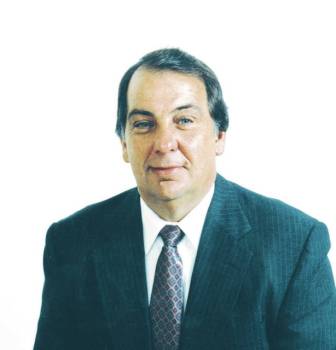 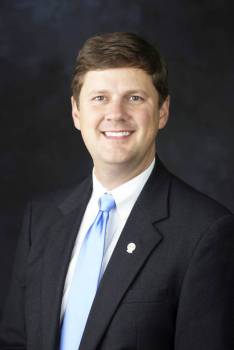 NEW TAZEWELL – Powell Valley Electric Cooperative announced the upcoming retirement of long-time co-op general manager Randell Meyers. Meyers began working at the co-op as a laborer in 1964 and was named general manager in 1992.

During his time at Powell Valley Electric Cooperative, Meyers has overseen several significant improvements to the operation of the cooperative, including the construction of a 20 megawatt backup generation facility, the deployment of new technology that improves the speed of outage restoration and the recent move to a new office building.

These projects, among others, have saved ratepayers over $60 million which has allowed the co-op to charge the lowest residential electric rate to any rural consumer in East Tennessee and southwest Virginia.

“The board is grateful to Randell for his service and commitment to the cooperative,” says Roger Ball, president of the Powell Valley Electric Cooperative board of directors. “Randell has provided wise counsel and sound leadership for the cooperative for more than 54 years. We wish Randell nothing but the best in his retirement.”

The board has named Michael Knotts as interim CEO. Knotts serves as the Vice President of Government Affairs for the Tennessee Electric Cooperative Association in Nashville. He will oversee the daily operations of the cooperative through the end of the year and lead the search for a new permanent manager.

“We appreciate Mike’s willingness to serve our co-op as interim CEO,” says Ball. “The board is confident that Mike and the rest of the team at Powell Valley will continue to provide safe, reliable and affordable energy for our consumers and the communities that we serve.”

Powell Valley Electric Cooperative is a consumer-owned, not-for-profit electric utility that serves more than 30,000 meters in Scott, Lee and Wise counties in Virginia and Claiborne, Hancock, Hawkins, Grainger and Union counties in Tennessee