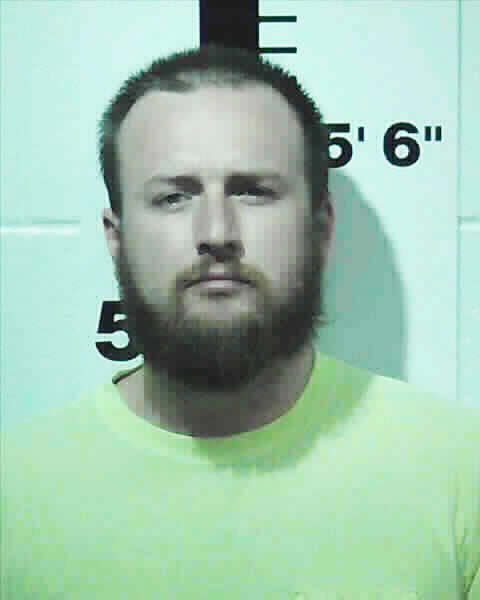 A Cedar Fork resident spent a few harrowing moments giving chase to a suspect who allegedly stole his boat from his driveway, in clear daylight.

Christopher Ian Herndon, 28, is charged with theft of property over $1,000 for the alleged Aug. 11 incident.

“The victim stated that he got into his vehicle, and gave chase until both were involved in the resulting vehicle crash,” reads the incident report, in part.

The deputy states in his report that he asked Herndon about the whereabouts of the boat.

“…he responded that he didn’t know anything about a boat. A witness to the chase who was in the parking lot of Cedar Fork Market stated that he observed the boat in question come flying off the back of the flatbed vehicle as it passed the market,” reads the report.

Deputy Brindle stated in his report that the boat was found at the edge of the market parking lot. According to the deputy, the witness was able to describe the flatbed as being the same vehicle belonging to the defendant.

The defendant is charged with the theft of a nine-feet long Watertender fiberglass boat, valued at $750 and a Minnkota trolling motor worth $300. He also allegedly stole an assortment of rod and reel holders, valued at $250.