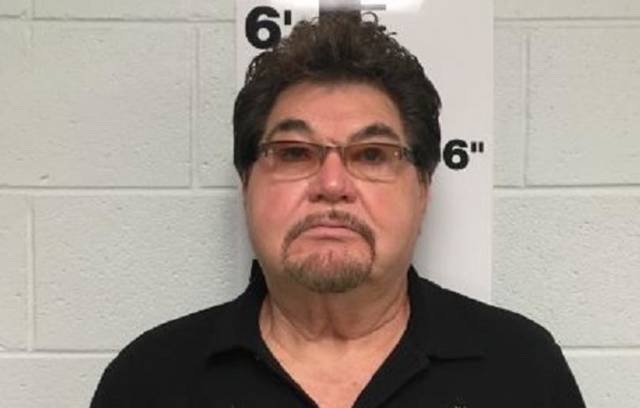 According to several news sources, Claiborne County Sheriff David Ray has been arrested. According to officials with the Tennessee Bureau of Investigation, Ray was arrested mid-day on Wednesday.

No specifics have been released on his arrest. The Claiborne Progress will update you as information is received.