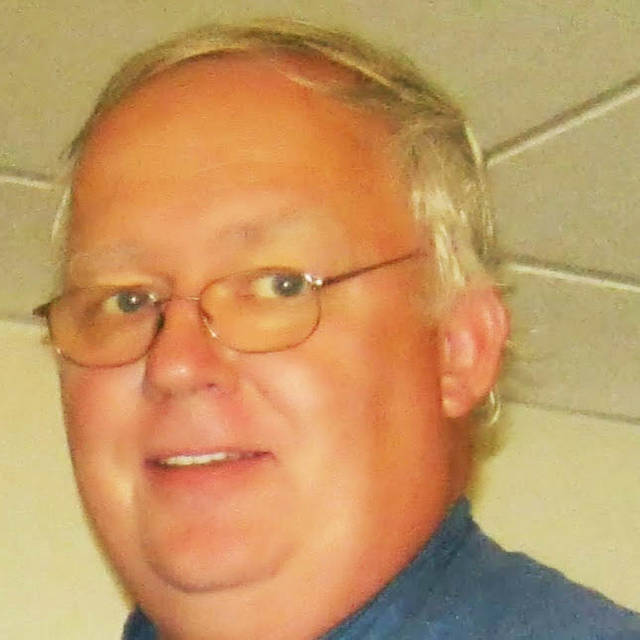 A few weeks ago, I commented that Julie and I would have our 40th anniversary by the end of the month. As I type this, that marvelous day will be here by the end of the week. Our anniversary is Aug. 30. My prayer for this week’s column is that it will show how God can cultivate a relationship between a man and a woman into something that will glorify Him.

Neither of us remembers when we first met. Since it was such an unrememberable experience, one can conclude it was not love at first sight, or that fireworks exploded. We think we can pin it down to sometime between April 24-26, 1975.

Those early days we thought of one another as friends, but honestly, we were not much more than acquaintances. We lived in separate towns and went to different schools. The only times we saw or talked to one another was at church and youth events. The youth group was not huge, about two dozen kids. We had some close times together when 20 of us would stuff ourselves into the 15 passenger church van headed off to a ping pong tournament, historical site (our adult leader was a history teacher), bible quiz, revival service or to whatever was on the schedule that Saturday.

The significant change in our relationship came in the fall of 1976. Several Baptist churches had organized a college trip to Clark Summit Pennsylvania for juniors and seniors in high school. Julie was a senior and I was a junior, and we both signed up. When we arrived that morning, I figured I would ride the nine-hour trip with someone I did not know or by myself. The only other person besides Julie I knew was Lori, Julie’s best friend. Surely they would sit with each other, but God had other plans.

Lori was a boy magnet, and someone wooed her into sitting with him. Julie was already sitting on the bus when I got on, “May I sit with you?”

“Well, I don’t know anybody else. Lori is back there with some guy.”

Now I understood how the last kid picked for the kickball team feels.

I did not want the nine hours to go by in silence, and since we were headed to a college to see if this is where we wanted to prepare for the future, I spoke first, “What do you want to study in college?”

That question triggered a conversation that lasted hours. We were teenagers and thinking like teens. We had dreams, we had things we wanted to accomplish in life, and we talked to one another about all these things, I talked about my girlfriend, Julie spoke about boys she liked, but she was too shy to tell them of her feelings. We talked about our future on that bus, but little did we know at the time we were shaping it.

After we returned from Pennsylvania, I wanted to continue communicating with Julie. I sat down and wrote a letter. I wrote about my day, some of the things I had done since we returned from our bus ride, but, down inside, I needed to say more than that, but I did not have more to say. I went to the one thing we had most in common – the Bible. I sat down for my daily Bible reading; I wrote down my thoughts on the Scripture. By the time I hand delivered the letter to her at church the one-page letter had expanded to 10 pages.

The next day, I continued to write. Each time I read my Bible I sat down with pen and paper, I’d write the date, time, and the words, “Dear Julie.” The next church day as I handed Julie letter number two, her hand reached out with her first letter to me.

Those letters were shaping our lives together. The Bible is a book of life, it discusses love, hate, selfishness, how to raise children, handle money, marriage, the heart and countless other things. Those letters addressed every aspect of life. With pen and paper, we are talking out life. God was molding us into one through His Word, using the letters of two teenagers.

Julie goes off to college and each day is either exciting or disappointing depending on if there is a letter from her in the mailbox.

During prayer one day, I knew God wanted me to marry Julie. In all those letters we had not talked about being married to each other. The day came when I got down on my knee and asked her, she said, “No.”

I asked her several times; the answer was always the same – “no.” Eventually, I returned the ring to the jeweler.

“In just a few weeks, we will be going off to different colleges. So I reckon I’ll ask one last time. Will you marry me?”

There was no romantic music; I was not on my knee, there was no ring, only two people God wanted together watching a ball game. She said, “Yes.”

After the game, I stopped at a souvenir stand and bought a ring with Chief Wahoo on it. That was her engagement ring. I took it off of her 18 days later during our wedding ceremony.

What God has joined together, let not man put asunder.