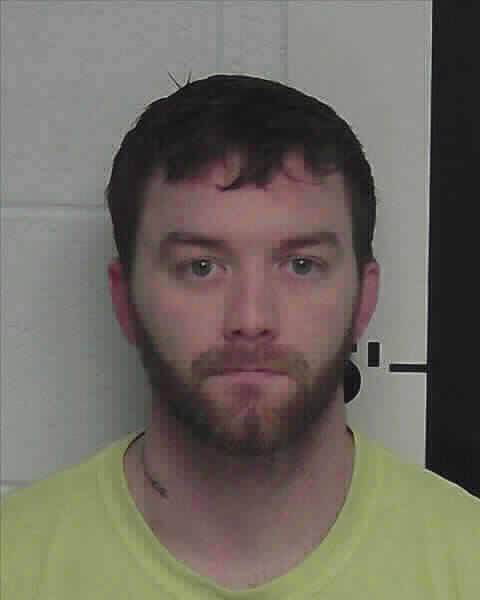 A corrections officer is currently out of jail on a $5,000 secured bond following an investigation into his actions as an alleged drug mule for a Claiborne County Jail inmate.

The charges stem from incidents allegedly occurring on November 1 and over the weekend of Jan. 20-21.

Claiborne Sheriff’s detective Chris Cardwell, the lead investigator in this case, said Tippett had agreed to retrieve the drugs in exchange for $100. However, according to the CCSO Incident Report, Tippett never received the payoff.

Tippett, who worked inside the jail tower, and Patterson were recorded with an investigative device discussing the particulars via the in-house intercom system.

“Mr. Tippett did not report this to law enforcement, nor did he advise Mr. Patterson that he could not do it. Through a mirandized interview with Mr. Tippett, he stated that… he had agreed to pick up illegal drugs behind the Goodwill that were stowed in a dip can, then bring said drugs to the Claiborne County Jail where he stated that he then introduced them to Mr. Patterson,” reads the Incident Report, in part.

Cardwell says he expects additional charges once the case is brought before the Claiborne Grand Jury.

A status hearing is scheduled on March 7 for Tippett. Patterson will have his day in court on Feb. 21.