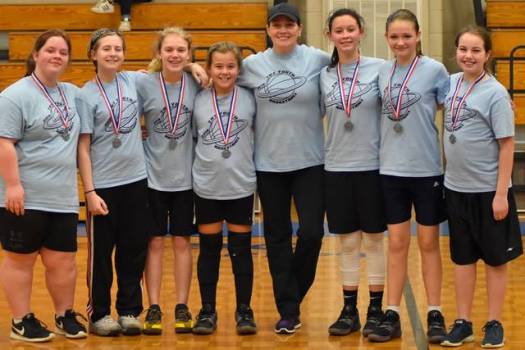 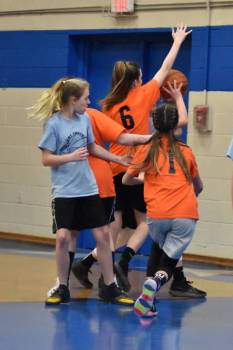 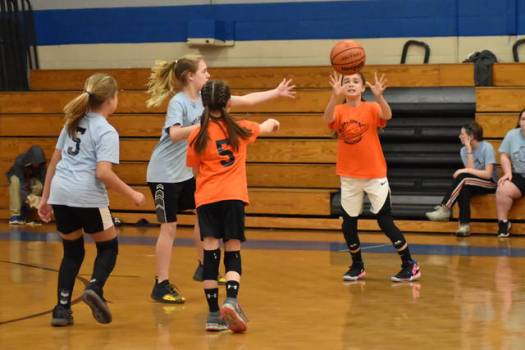 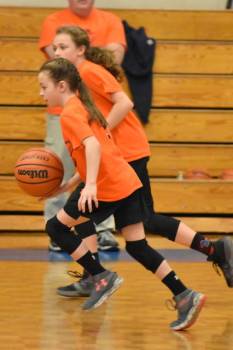 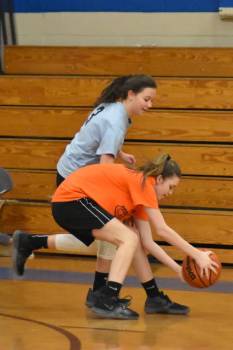 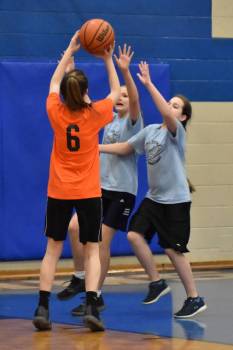 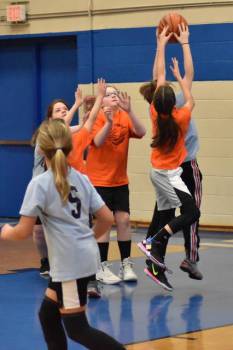 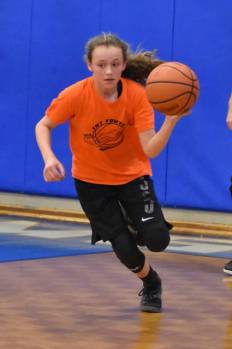 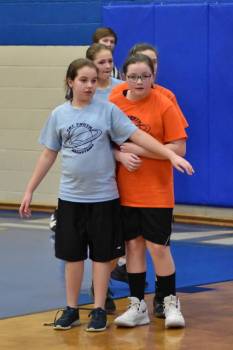 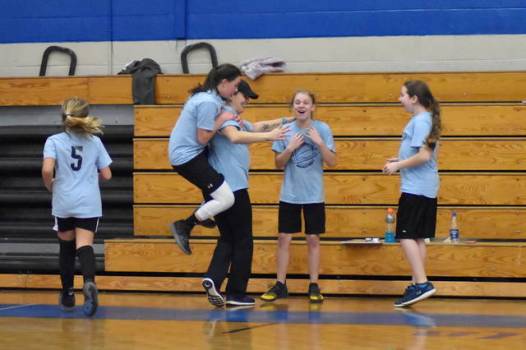 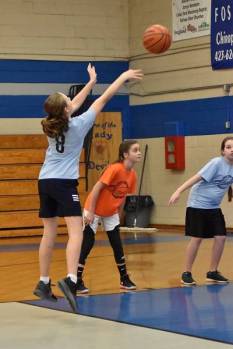 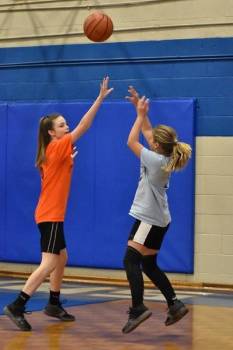 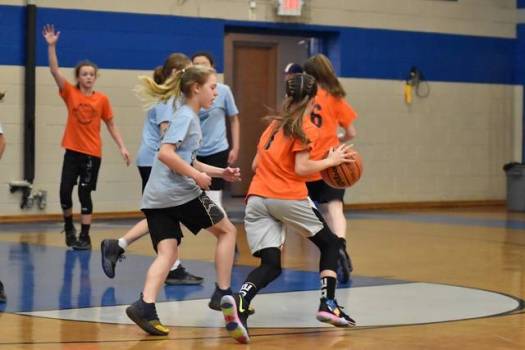 Team McIntosh came into the championship game with nothing to lose. The girl’s in blue had other ideas and standing in their way was Team Watson. In what was the best game of the day, the Team McIntosh girls battled hard and in the end took a 19-18 victory over a very good Watson team. Both teams were winners in the one point game for their efforts but when time had ticked down it was Team McIntosh taking the victory photo. Enjoy the photos and look for more on the website and in a future print edition.