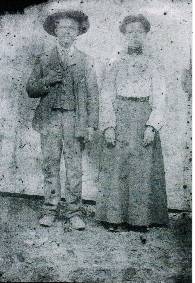 <p>Photo courtesy of Jim Welch, Claiborne Co. Historian</p> <p>Pictured are Rev. Ardill and Mrs. Mary Ann Brooks, as they appeared on their wedding day in 1905. The reverend was 25 years old at the time of the couple’s union.</p> 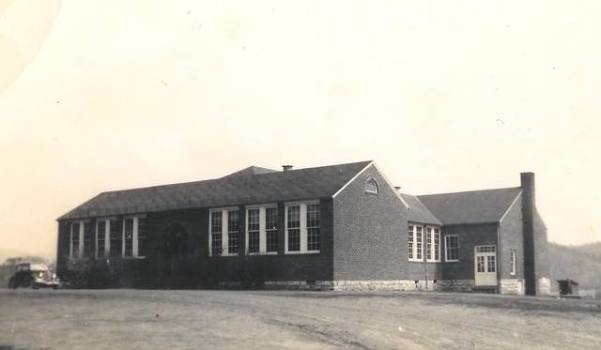 <p>Photo courtesy Randy Bullen</p> <p>A photo depicting the Howard’s Quarter School, during its heyday. The school was the second one throughout the entire south to desegregate.</p>

Randy Bullen is in the process of digging up colorful local history in preparation for a book dealing with little-known facts about Claiborne county. While researching, Bullen came upon some information about early slave days.

For instance, did you know that current day Howard’s Quarter was known in 1811 as Hord’s Quarter? And, that the Quarter was located at that time in Hawkins, not Claiborne county?

It seems landowner William Hord of New Canton – currently Church Hill – kept and sold slaves there. According to Bullen, the spot where the old Howard’s Quarter School was located was once a slave market.

When Hord died, sometime in the 1840s, his son moved the slave market to the Dallas, Texas area, transporting those slaves that had not yet been sold, and established a Hord’s Quarter there.

Bullen says those first Howard’s Quarter School students of color were of the Hill family.

The reverend pastored Keg Branch Church in Powell Valley and spent much of his time preaching and pastoring many other black churches in the area, according to Welch.

The 1940 census shows the couple had apparently moved to Sneedville, TN at some point during the previous ten years. The two were buried in the Brooks Seals Cemetery in Howard’s Quarter.

Bullen and Welch are treasure troves of county information. To read more about Bullen’s research, you may log onto his Facebook page.