Statewide deer harvest numbers down in 2018 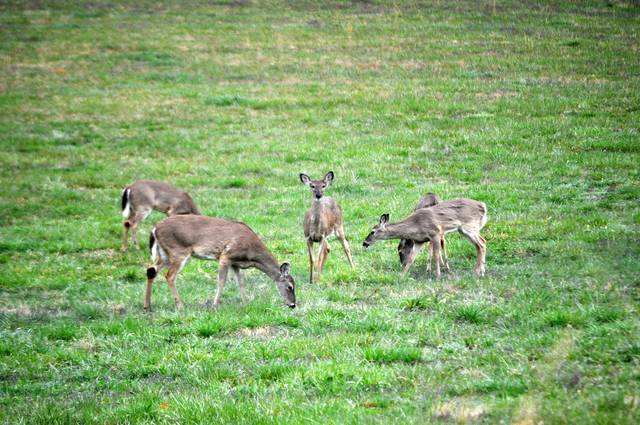 Tennessee whitetail hunters were not as successful during the 2018 season as they were the season prior. There were 10,375 less deer taken.

Claiborne County hunters actually finished slightly ahead of the trend by harvesting six more deer than during the 2017 season. Claiborne hunters harvested 754 antlered bucks last season in comparison to 746 bucks. There also seemed to be an uptick in quality bucks. The doe harvest decreased from 373 in 2017 to 365 during 2018.

It’s unknown why the state harvest dropped. Concerns about chronic wasting disease (CWD), epizootic hemorrhage disease (blue tongue) and weather may be playing a role. Also a contributing factor may be less hunters and the loss of hunting land.

Overall, the Tennessee deer herd and Claiborne County deer more locally are healthy and still cherished by hunters for their venison. Sportsmen are fortunate that the Tennessee Wildlife Resources Agency, with the efforts of farmers and hunters, are keeping the deer herd relatively healthy — especially with CWD becoming more prevalent in Tennessee.

TWRA’s main concern is stopping the spread of the disease, and hunter cooperation is definitely one part of keeping a healthy, sustainable deer herd for years to come.