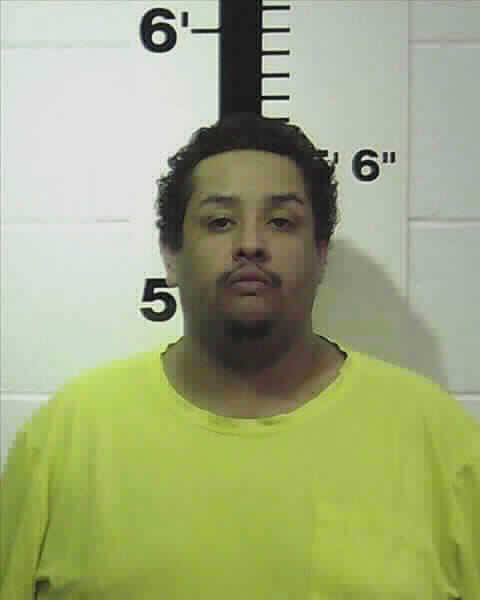 A Tazewell man remains in jail after he was caught trying to steal a fire truck from the Tazewell/New Tazewell Fire Department.

Tazewell Police Officer Andrew Sturgill responded to a call from a concerned citizen about a man allegedly acting suspicious walking between Catdaddy’s Market and the fire department.

The concerned citizen reported that the suspicious male was wearing a camouflage jacket over dark gray sweatpants.

Sturgill approached the truck and saw there was a man sitting in the driver seat. The man was wearing a camouflage jacket.

The officer asked the man behind the wheel if he was a member of the fire department to which he answered no, but that the chief told him he could check out the trucks.

Officer Sturgill placed the man in the back seat of his patrol car and went to speak with the fire chief.

Fire Chief Josh Miracle, who lives at the fire station, stated that he did not know the man nor did he give the man permission to be inside of the building.

Rodriquez was placed under arrest and taken to the Claiborne County Jail.

When they arrived at the jail, Rodriquez was searched and officers found a fire department gas card in his possession and a brown rolled cigar with a green leafy substance believed to be marijuana.

Rodriquez remains in the Claiborne County Jail on a $250,000 secure bond.