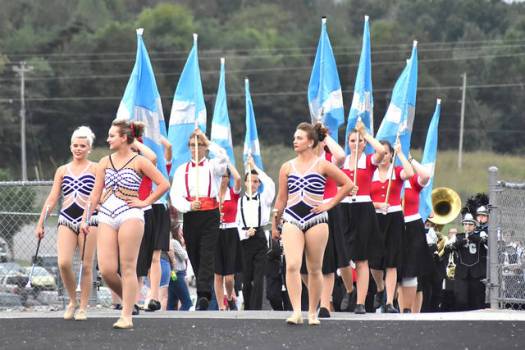 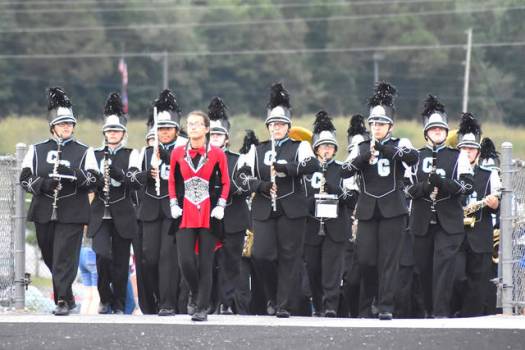 The Cumberland Gap band has become a great asset to the school and community. With participation numbers increasing each year since Johnathan Elliott became the director, this band is on the rise and it showed during competitions and performances.

Elliott said this about the 2018-19 band, “Here’s the results and kind of a summary of our marching season this past fall. Upper Cumberland Marching Festival in Cumberland County, Tenn., the band earned scores of excellent, the auxiliary which includes majorettes and color guard earned Excellent and Drum Major and Percussion earned Superior. (Also, Superior and excellent are the two highest scores you can receive in competition, Superior being the highest).

Elliott continued speaking of the accolades, “At the Spirit of the Valley at Hardin Valley High School, the band earned second place in class and percussion first place in class. The band also scored high enough to perform in finals later that night, which includes top 10 bands from the competition. At finals, the band earned sixth place overall.

“We closed the season at The Walden Ridge Marching Classic at Harriman High School, where the band earned in its first percussion superior ratings in all captions. In competition, the band scored excellent, auxiliary and percussion scored superior.

“Our drum major scored excellent. Our last marching performance was the Festival of Lights Christmas in Gatlinburg in which over 60,000 people attended and was on television in over 10 states. As far as this semester, we have a concert festival on April 27 in Union County. Also, we have our concert on May 3 at 7 p.m.”

The community and Panther Nation is thankful to have the band representing them so greatly.