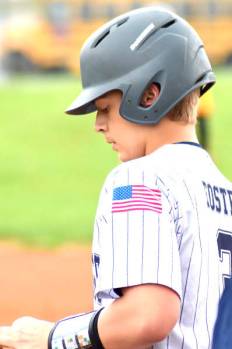 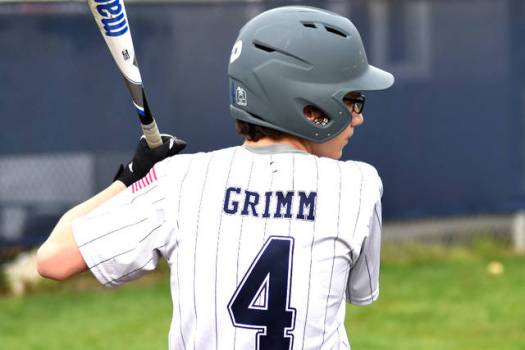 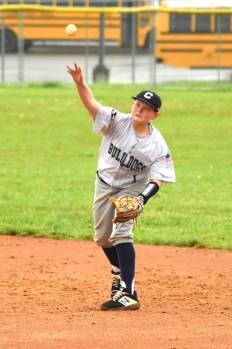 <p>Zach Bailey throws to first for a put out.</p>

During the morning JV high school games, Claiborne took a loss to Middlesboro by the final score of 10-3. The Yellow Jackets had to play again but this time it was Washburn getting the win. The Pirates won 7-1.

Claiborne then battled Washburn during the final high school game of the day and took it to the Pirates winning 13-0.

The middle school Bulldogs played a double-header in the afternoon, and during game one against Jefferson County they struggled to produce runs and lost 10-2. The second game was all Bulldogs as they shut out the Patriots 12-0. It was a nice win to end the day.

The tournament was a fundraiser for the baseball teams, and they both would like to thank all those that attended and those that volunteered to work during some crazy weather conditions.