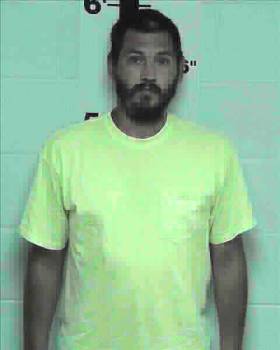 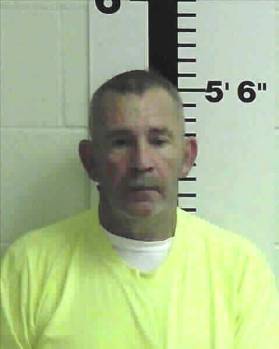 A Tazewell man was convicted April 17 on two counts of rape of a child. A Claiborne County jury spent two days hearing testimony and debating the evidence before returning a guilty verdict on Bobby Lovin.

Claiborne Criminal Judge Shayne Sexton immediately revoked Lovin’s bond and remanded him into the custody of the Claiborne County Jail.

According to the investigating officer, New Tazewell Police Lt. Detective Gary Ruszkowski, Lovin was initially arrested in August 2017 for the rape of the then seven-year-old child.

Sentencing is set for July 29.

A second child rape case was to have been heard in criminal court on April 15. Rick Brock, who is charged with three counts of rape of a child, will have his day in court on Sept. 17.

Several departments played a role in the eventual conviction of Lovin. Included in the list is the Department of Children’s Services and Bobbie Womack, with the Claiborne County Children’s Center. Sonni Reagan and facility dog Lucia, with the Children’s Center of the Cumberlands, also assisted in the prosecution of this case.

The Claiborne Progress is following both of these cases and will have more information as it becomes available.