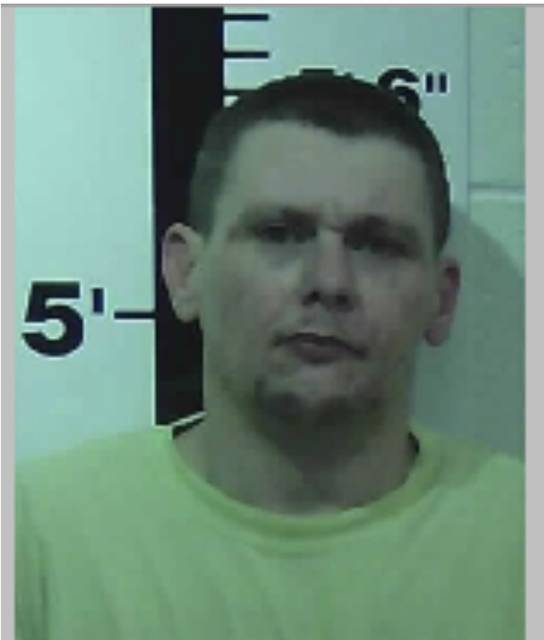 Tazewell resident Andrew Hurst, 42, is currently lodged inside the Claiborne County Jail on charges that include possession of a handgun and drugs. Hurst was found on Wednesday morning unresponsive inside his Jeep Cherokee, sitting in the parking lot of the Springdale BP.

Claiborne County Sheriff’s officers Sgt. DeWayne Napier and Detective Eddie Hurley were dispatched and arrived on scene, where they were successful in rousing the suspect. The officers noticed what appeared to be drug paraphernalia “in plain sight,” according to the CCSO press release.

Hurst was asked to step outside his vehicle, when the suspect allegedly grabbed for what was later determined to be a .38 Smith & Wesson revolver.