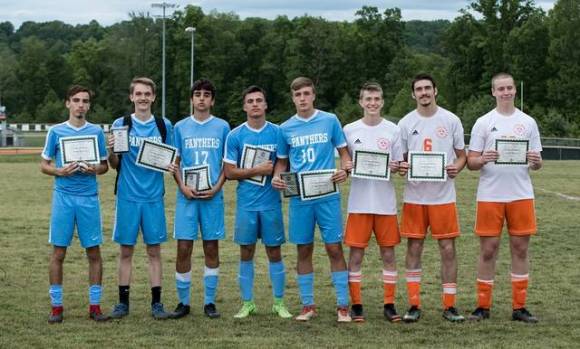 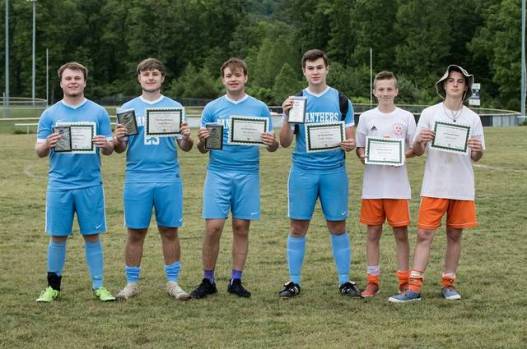 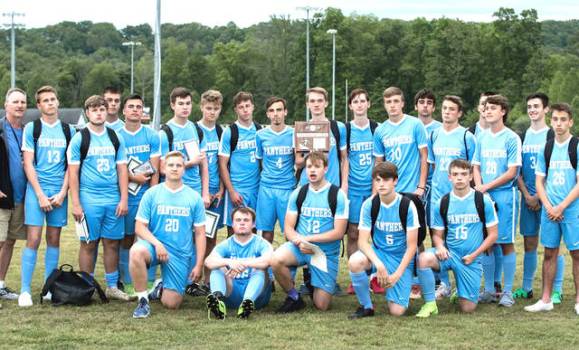 Cumberland Gap competed hard during the 2019 Region 2 District 3A tournament and finished as the runner-up. They were defeated by Oneida at Cumberland Gap, May 9, by the final score of 2-1.

Drew Ramsey scored the only goal for the Panthers from an assist by Merle Gilbert at 31’-20” in the first half. Oneida scored at 18’-49” in the first half and again at 27’-14” in the second half. Logan Miracle for Cumberland Gap received a red card at 36’-02” in the second half. The Panthers will continue play as they qualified for regional action.

Matt Neverstitch had this to say about the Panthers, “As a team we are not as skilled as last year. But we have some good athletes on this team, and they are very physical. When this team plays to their potential, we can play and beat any team. The second half of the Oneida game we played very flat, and we had several opportunities to score but we just couldn’t finish. Once we get by Sweetwater, we will have another chance to play Oneida for the regional championship.”

The game against Sweetwater was scheduled tentatively for May 13.