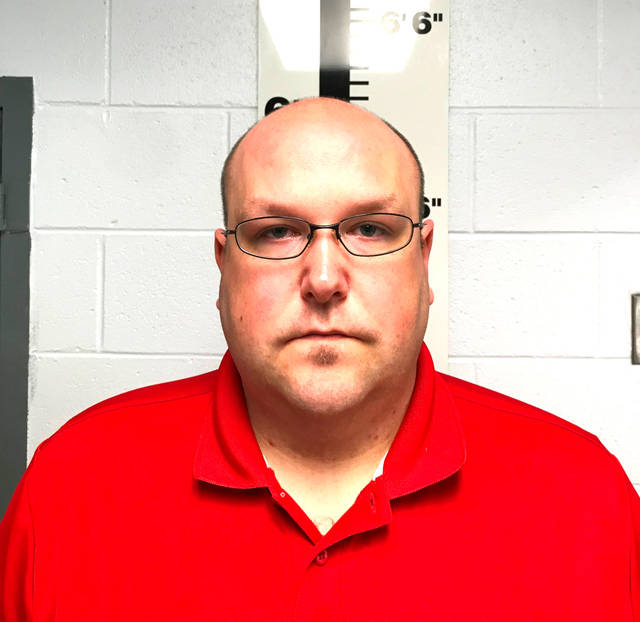 A former Claiborne County Jail deputy administrator has been arrested for allegedly using his power over an inmate to assault him while the prisoner was restrained.

The Claiborne Grand Jury returned a true bill on Friday afternoon for Mark Steven Ellis, 38, charged with one count each of official oppression and assault allegedly occurring on May 30.

A capias/bench warrant was issued and executed Monday morning for the arrest of the former jailer.

Ellis reportedly tazed and smacked the prisoner while the inmate was in a restraint chair.

When Claiborne Jail officials learned of the incident, Ellis was immediately fired. His father, Steve Ellis, the former chief jail administrator, reportedly quit as a result of the incident.

Mark Ellis is currently out of jail on a $5,000 secured bond. He is scheduled for a July 29 court appearance.

Due to a conflict of interest and the seriousness of the case, the Tennessee Bureau of Investigation is handling the investigation.

The Claiborne Progress will have more on this story, as new information becomes available.