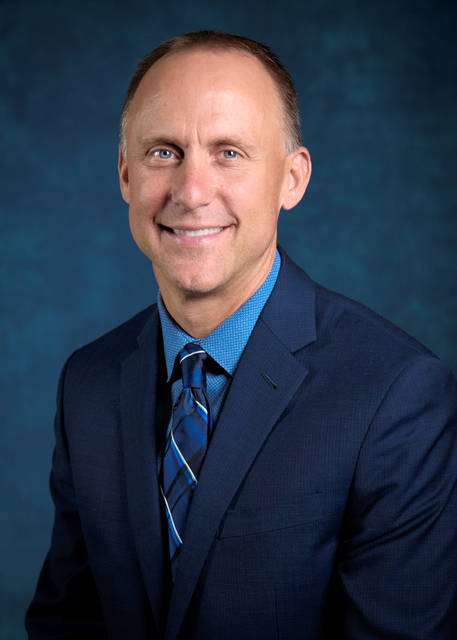 A recent visit to Belfast Metropolitan College helped heighten my own awareness of the role of higher education and job training in promoting economic growth, not only in Northern Ireland but also here in East Tennessee. Some of our students at Walters State may soon have a similar opportunity.

I was among a contingent of Tennessee college presidents, faculty and staff who spent three days in Belfast exploring study-abroad and internship opportunities for our students. From the start of our visit we could feel the excitement of our hosts as they talked about the future of their city.

Following long periods of sectarian violence, Belfast has seen less conflict and more positive political and economic movement during the last two decades. The city’s rich industrial history in areas such as shipbuilding and linen production serve as the foundation for today’s economic growth there.

Higher education and job training also are recognized in Ireland as linchpins for continued growth. The same is true for Walters State’s 10-county service area.

Our group of educators and college administrators learned that Belfast needs more than a thousand new workers per year to keep its economy growing. Toward that end, the city employs something similar to what East Tennesseans might refer to as “Southern hospitality.” They call it, “social inclusion.”

Our service area also needs a steady flow of new workers to sustain and grow existing manufacturing plants — such as Van Hool and Arconic in Morristown — as well as to attract other business and industry to the region. Walters State is eager and ready to prepare more East Tennessee residents for meeting those workforce needs.

Our region has a long history of hospitality when it comes to welcoming new residents and helping them achieve their educational and job-skill development goals. Just like the people of Belfast, we want a culture and political climate that is welcoming to new residents — both individual and corporate.

The Tennessee Board of Regents governs 13 community colleges and 28 colleges of applied technology. Our colleges and the students they serve are motivated by the very ideals expressed by their counterparts in Belfast. Giving our students at Walters State an opportunity to complete some of their studies at schools like Belfast Metropolitan College will help foster our own culture of social inclusion, Southern hospitality and economic growth.