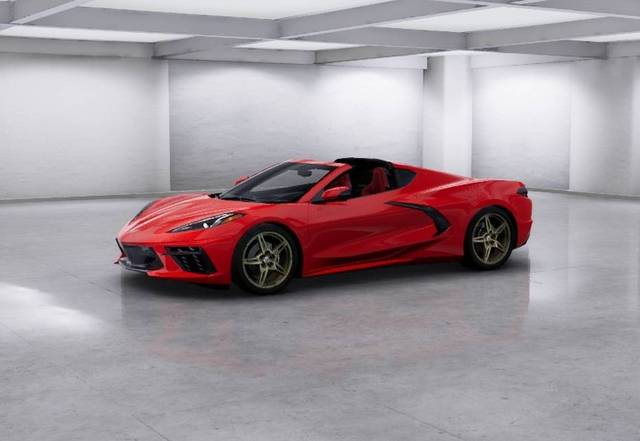 Chevrolet just dropped the newest version of its flagship vehicle, the 2020 Corvette. They debuted the eighth generation of America’s first sports car to mixed emotions and tons of publicity.

The purest Corvette owner understands that Zora Arkus-Duntov wanted to build a mid-engine Corvette, but it simply wasn’t meant to be at the time. After the highly successful seventh generation hit the market, it began to be understood that they had made the front engine sports car as good as it could be with the C7. The weight distribution was as perfect as a front engine car would allow and made it a huge success.

Another type of Corvette owner hates the change and wanted their front engine car left alone. It even upset them when they removed round taillights and pop up head lights on previous models.

Change is inevitable and most of the time results in something great even for General Motors iconic Corvette platform. The long awaited C8 is here and has taken the automotive world by storm in less than a week since it was revealed with a live stream held worldwide.

Amazingly enough, Chevrolet has built a mid-engine hot rod to compete with the likes of Porsche and Ferrari. G.M. admitted their target was the Ferrari and they wanted to do it for less. They built a 495 horsepower car with 470 torque numbers with a 0-60 miles per hour sprint under three seconds. This combination will be in the Z-51 Stingray package for around $100,000 but in the base model the price will be just under $50,000 and feature performance equal or better than previous models.

The new Corvette has made the world take notice, and Chevrolet will have to wait a few years to really see if it’s successful; however, with a start like this executives at G.M. must be smiling. Time will tell if they built a car that captures the hearts of Corvette fans.

Lady Panthers practicing with a goal of state title