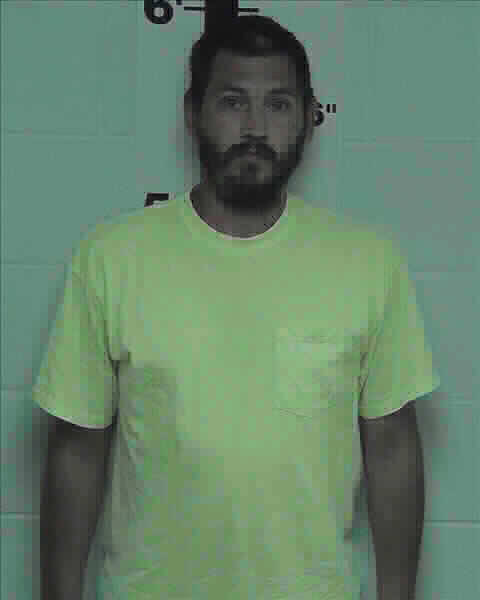 A Tazewell man will serve 64 years in prison for the rape of a 7 year old child.

Bobby Lovin, 37, was convicted on April 17 on two counts of rape. The jury spent two days hearing testimony and debating the evidence before bringing back a guilty verdict.

This case was also investigated by the Department of Children’s Services and Child Protective Services.

The Claiborne County Children’s Center and the Children’s Center of the Cumberlands, along with facility dog Lucia, were an integral part of the success of the prosecution of this case, according to the attorney general for the 8th Judicial District.

The state was represented at trial by assistant district attorneys Graham Wilson and Courtney Stanifer.