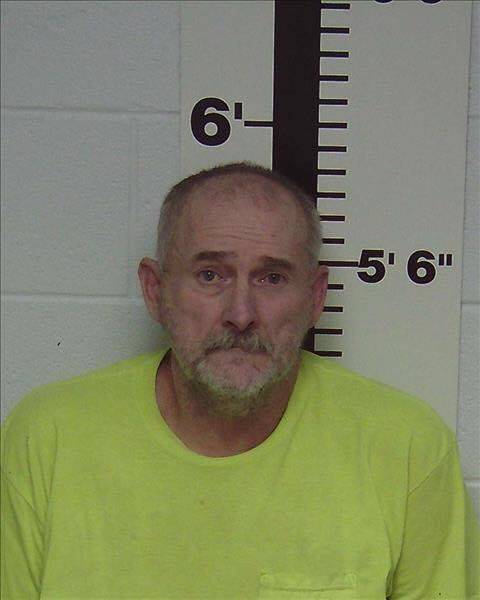 A Tazewell man remains behind bars after allegedly shooting his brother during a domestic dispute on Sept. 19. Claiborne County Sheriff’s deputies and detectives from the Criminal Investigations Division responded to the scene occurring just before 10 a.m. on Payne Circle in Tazewell.

Matthew David Overton, 55, was arrested and taken into custody on the charge of attempted criminal homicide.

Overton apparently shot his 51-year-old brother Adam Robert Overton during the dispute. The victim was airlifted to the University of Tennessee Medical Center in Knoxville with what the CCSO states as apparent life threatening injuries.

As of press time, no further information was forthcoming.