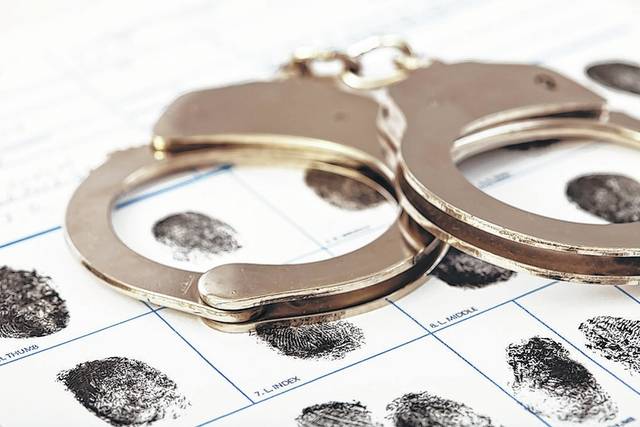 CLARIFICATION: The Joe Rouse listed in the Oct. 30 edition of Public Records is not the Joe Lynn Rouse who lives in the Dogwood Heights community of Tazewell, TN. We regret any inconvenience this may have caused.

Robert DeWayne Bryant-violations of parole for aggravated burglary and escape

Kevin Eugene Dalton-capias/bench warrant for introduction of contraband into a penal facility, possession, manufacture, sell, delivery of methamphetamine and possession with intent of a schedule II controlled substance

Pamela Lea Northern-capias/bench warrant for the sell and delivery of a schedule II controlled substance, failure to appear for driving on a revoked license and violation of the financial responsibility law

Jessica Diamond Miracle-violation of probation for theft under $500

Austin W. Greer-failure to appear for possession of drug paraphernalia

Christopher Upton-driving under the influence, failure to maintain traffic lane

Jonathan M. Cunningham-driving under the influence

Lloyd Mayes-failure to exercise due care

Justin Bussell-speeding 32/15 (inside a school zone)

Kelsi A. Gibson-failure to yield traffic right of way

Alexis Williams-violations of the driver’s license (failure to exhibit on demand), registration and financial responsibility laws

Jimmy Knuckles-violation of the registration law