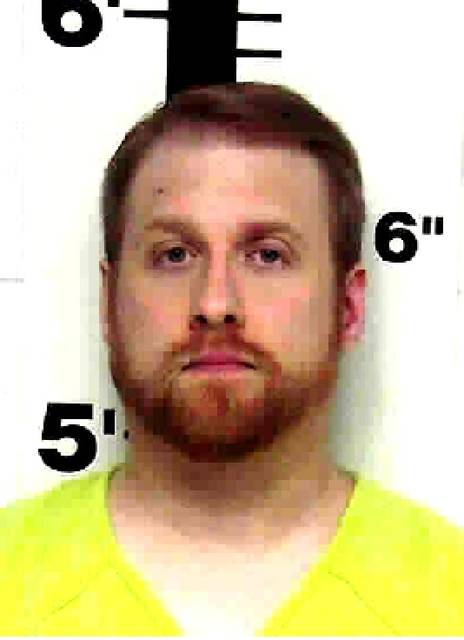 A Claiborne County teacher was arrested Tuesday after police say he was involved in sending and receiving sexually explicit photos from a 13-year-old student.

According to reports, Ellison solicited five images sexual in nature from a 13-year-old girl between August and November. He also allegedly sent 11 sexually explicit images of himself to the girl, according to the arrest warrant.

According to a statement made to WATE, “Claiborne County Schools were made aware of the arrest of Aaron Ellison based on charges related to a student. Though we understand all criminal suspects are presumed innocent, we take these charges very seriously, especially since they center on a Claiborne County student.”

Ellison has been suspended without pay.

According to reports from WRIL, Ellison was arraigned before noon on Tuesday and given a $100,000 signature bond, which was later posted.

The long and winding road leading to a final conviction in the ‘shock collar’ case has apparently come to its... read more