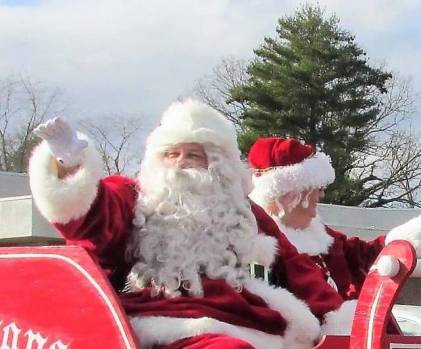 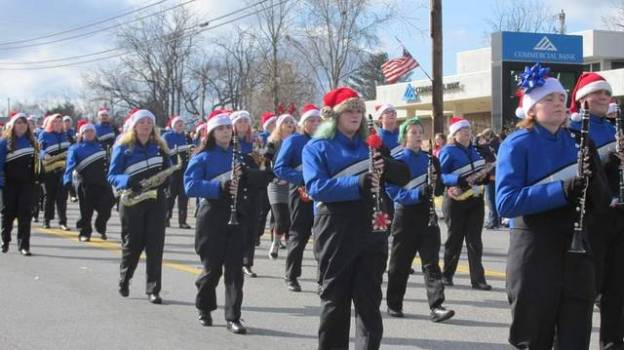 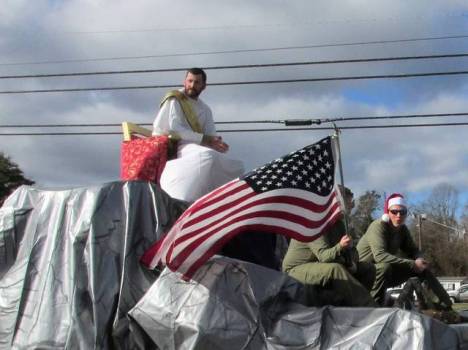 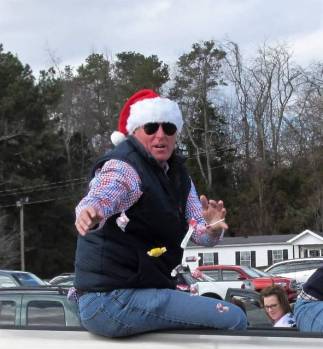 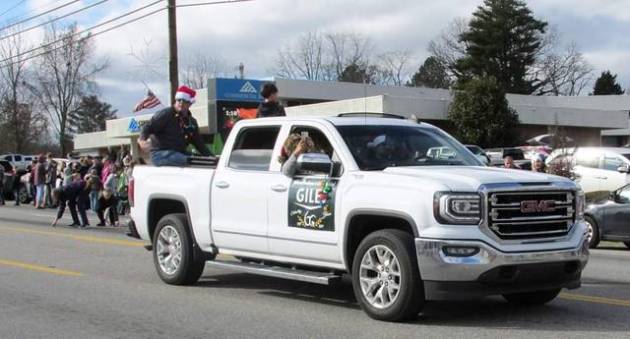 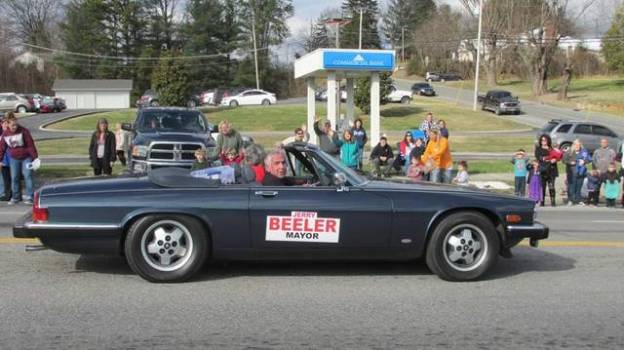 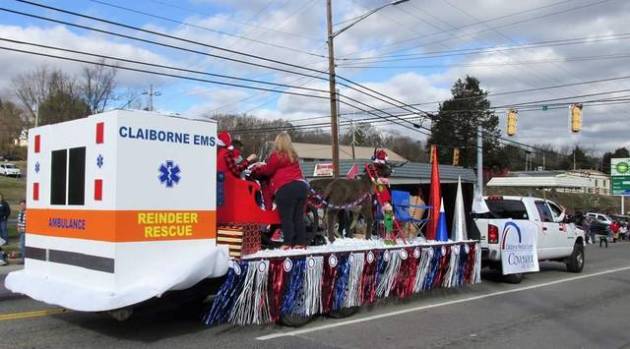 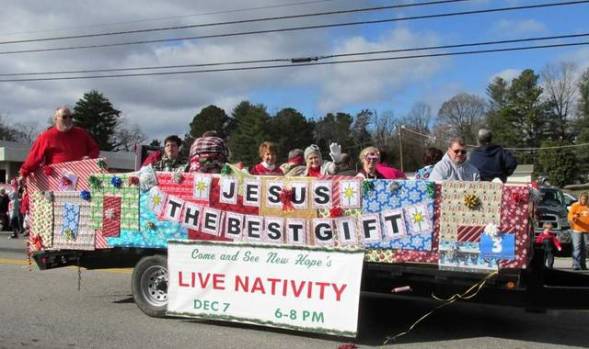 The 2019 New Tazewell Merchants Association held its 46th annual parade entitled, All American Christmas, December 7. There was a huge turnout in participants and parade watchers.

The Honored Business of this year’s parade went to Giles Industries of New Tazewell with G.M. Mike Comparato serving as Grand Marshall. New Tazewell Mayor Jerry Beeler and Claiborne County Mayor Joe Brooks were in attendance and threw out candy to the many spectators.

As always, there are several people to thank and Byron Ament along with Samantha Harmon and the entire New Tazewell Merchants Association would like to start off by saying, “Thank you to the City of New Tazewell as they work as hard as we do to make sure our parade is successful. We would also like to thank the New Tazewell police Department, Tazewell Police Department, all the local police and Claiborne County Sheriff’s Department, Tennessee State Troopers and most certainly the Cumberland Gallery Shopping Center, especially Ingles, as we take their parking lot. We also want to thank all the spectators for coming out to watch the parade. Let’s not forget the ones who participated in the parade and the Merchant Members. We do want to apologize if we have left anyone out as we did not mean to.”

They continued, “Thank you again for making our 46th Annual, All American Christmas Parade a success! Let’s see what next year has in store and we wish you all a Merry Christmas.

The kids eyes lit up with joy as tons of candy flew their way. It was heartwarming to see the soldier’s both young and old alike being recognized and honored. It all came together well and proved once again that the Christmas spirit is still alive and well in Claiborne County.