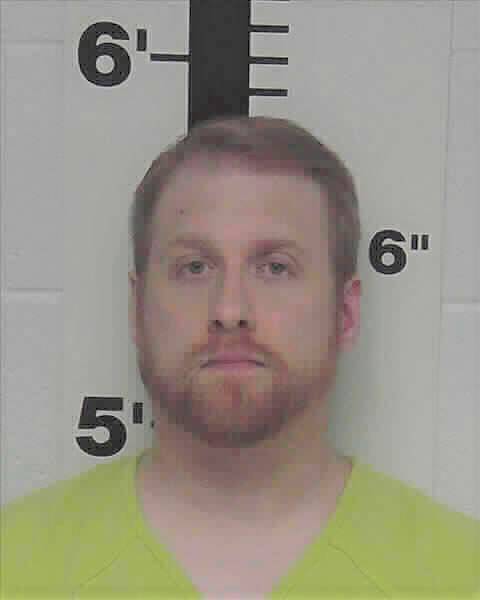 The career of a tenured teacher hangs in the balance as the Claiborne School Board awaits legal verification that Aaron James Ellison did, indeed, exploit a 13 year old H.Y. Livesay student.

The issue was added to the agenda on Thursday evening, during the opening moments of the regularly scheduled December meeting.

Dr. Linda Keck, director of schools, opened the discussion with her recommendation.

“Based upon those charges, I recommend the dismissal of Mr. Ellison. As the board knows, Mr. Ellison was placed on suspension status the very day that we learned that he had been arrested.

“Yesterday, our counsel was able to obtain a copy of the specific charges, citing social media evidence and statements by the teacher. I felt it was important to bring this matter before the board and proceed with dismissing Mr. Ellison,” said Keck.

Board chairman Wade Breeding amended Keck’s recommendation, however, when it came time to vote.

“The only decision that this board is charged with making, at this time, is that if any of these charges are true, Mr. Ellison’s dismissal as a tenured employee is warranted,” said Breeding.

With no further discussion, board members Shane Bunch and Shannon England made the motion and second to dismiss Ellison in the event he is found guilty. The board voted 7 to 0 in favor of the motion.

Ellison will have the right to go before an independent hearing officer, if he so chooses.

Keck did say the school system is working with the Claiborne County Sheriff’s Office and the Office of Attorney General of the 8th Judicial District to schedule discussions with the students on the dangers of social media.

Ellison was arrested Dec. 2 after an investigation revealed numerous sexually explicit photos that had been allegedly sent via social media between the teacher and the student.

Ellison was charged with 16 counts of the sexual exploitation of a minor and five counts of solicitation of a minor to observe sexual conduct. The investigation allegedly unearthed five images originating from the teen and 11 images sent by the teacher. These images were allegedly transmitted during a period of time beginning in August and continuing into November.

Ellison was arraigned the morning after his arrest and was out on a $100,000 signature bond later that same day.