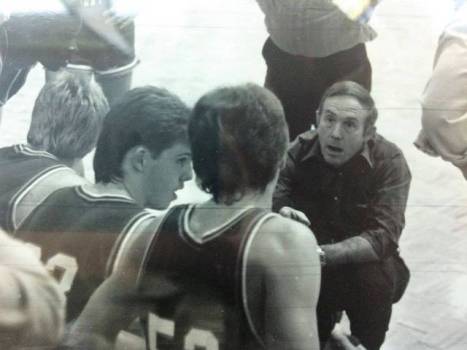 <p>Photos by Allen Earl and family archives</p> <p>Coach Green speaks with his team during a time out.</p> 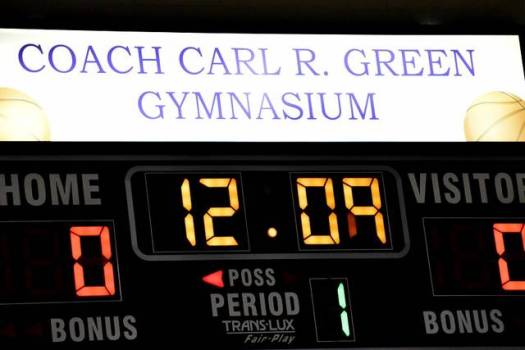 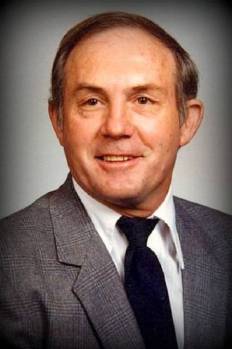 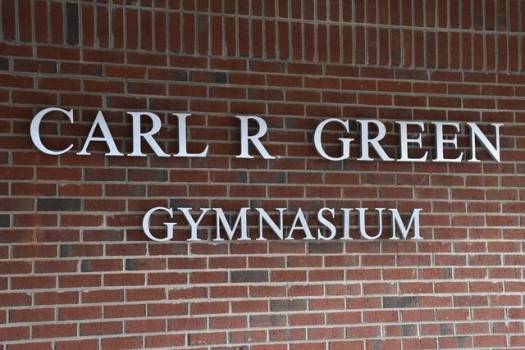 His teams won 17 district titles and he finished a celebrated career with 586 victories, 471 of those victories as a Blue Devil. He was named district coach of the year by the Tennessee Secondary School Athletic Association on 13 occasions, and held a winning record against all district and region teams the Blue Devils opposed.

When asked about his most significant contributions to Blue Devil Basketball, Green would tell you that it was being a positive Christian role model for his players and students. It was his desire to give every kid the same opportunity to play, regardless of race or which middle school or community they came from. He wanted every child to have the same opportunity he was given as a young man from Howards Quarter. He believed in equality and playing those that earned the right through dedication, hard work, and pure desire. Green cared deeply for his players and students, and demonstrated the same care and respect for his fellow teachers and coaches, friends, family and church members.

In addition to basketball, Green could be found coaching little league sports programs, teaching youth Sunday School at Tazewell Baptist Church, coaching and playing church league softball, and hosting the “Camp of Champions” summer basketball camp that started in 1971 that ran continuous until 1994.

From the everyday basics, to life’s lessons on realizing their dreams, to refining their jump shot or helping a child cope with family issues, Green was always leading and mentoring our youth. He was equally revered for his strong Christian faith, love of family, and desire to serve the community and he always described his job as a life-teacher.

The dedication will take place during halftime of the boys varsity game and all former Tazewell and Claiborne County Blue Devils are invited to attend. All former Blue Devil players, coaches, and staff will be recognized at center court during the halftime, bringing together four generations of Blue Devils to honor Green and the Blue Devil Legacy.