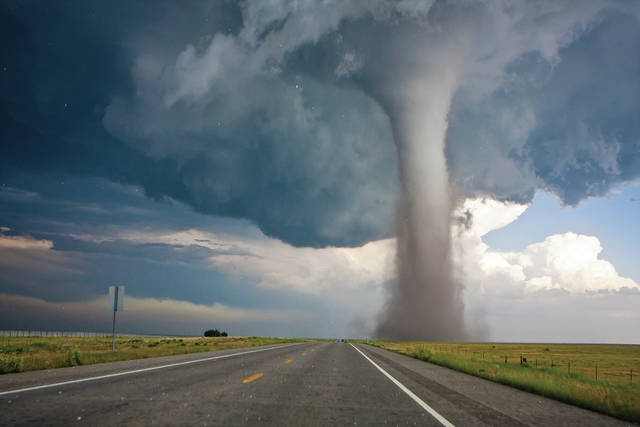 For the second time in roughly three months, Claiborne County was struck by a tornado. On Sunday, the National Weather Service confirmed an EF-0 tornado with maximum winds of 65 mpg and a width of 20 yards occurred Saturday near Tazewell.

“Our storm survey results show that a weak EF-0 tornado occurred on Saturday evening near Tazewell, Tenn. in Claiborne County. Damage coincided with radar rotation just north of New Tazewell and Tazewell before dissipating,” the National Weather service posted on their Twitter account.

According to the report, the tornado initially touched down on Pine Avenue to the northwest of New Tazewell blowing off half of the roof of a barn and uprooting or snapping several trees. The tornado then produced sub-severe damage until it uprooted a large pine tree onto a house on Cherokee Circle and damaged roof shingles and shutters of a house on Linden Street.

The report states sub-severe damage then continued along the path until Murphy Mill Road, where soffits were damaged on the front porch of a house and multiple trees were uprooted or snapped in different directions on the properties across the street.