Alexander: Tightened restrictions on Fentanyl will save thousands of Tennesseans 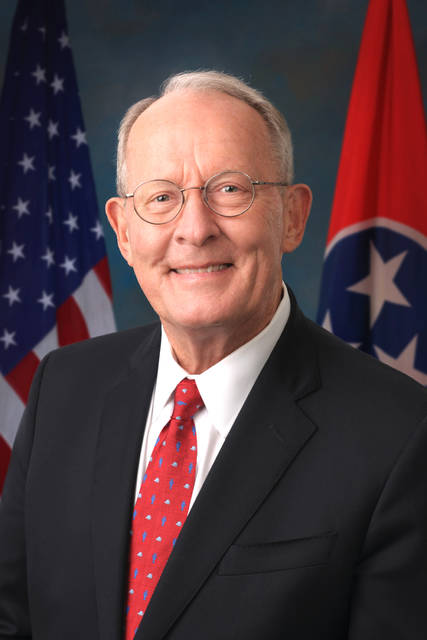 WASHINGTON — U.S. Senator Lamar Alexander (R-Tenn.) released the following statement on legislation that passed in the Senate yesterday to designate all forms of illegal fentanyl as Schedule 1 narcotics.

“Last year, more Tennesseans died from opioid overdoses than were killed in car crashes. And the leading cause of these opioid related deaths was fentanyl – a synthetic opioid that is 50 times more potent than heroin,” Alexander said. “The opioid crisis is ravaging Tennessee communities, and by designating all forms of illegal fentanyl as Schedule I controlled substances, this bill will save thousands of Tennessee lives.”

“Last year, I led a delegation of five senators and two members of the House of Representatives to Beijing to meet with senior Chinese government officials. At the urging of U.S. Ambassador to China, Terry Branstad, we made fentanyl and the opioid crisis the primary point of our visit. According to the Drug Enforcement Agency, almost all the illegal fentanyl coming to the United States is produced in China. President Trump in an earlier meeting spoke with the Chinese president about this. China had already taken steps to stem the flow of fentanyl into our country by controlling 25 different types of fentanyl,” Alexander said. “We asked the Chinese officials to control all forms of fentanyl and to allow Chinese narcotics agents to go after anyone in China who uses or produces fentanyl illegally or improperly.”

“So China, working with the Trump Administration, took the first step in May by making the selling of fentanyl subject to the maximum penalty under Chinese law. Now I hope the House of Representatives will quickly do the same, and pass this bill so it can be sent to President Trump’s desk to be signed into law.”

Fentanyl-like substances (analogues) can be created by modifying the chemical structure of fentanyl to escape law enforcement scrutiny, including manufacturing, distribution, importation and exportation. The legislation passed in the Senate today would make fentanyl analogues Schedule 1 narcotics. Scheduling fentanyl analogues as Schedule I narcotics would place the most stringent restrictions on the distribution of these substances, and allow for strict law enforcement penalties, including criminal penalties. 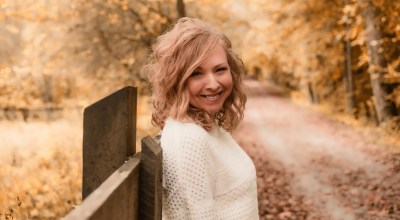