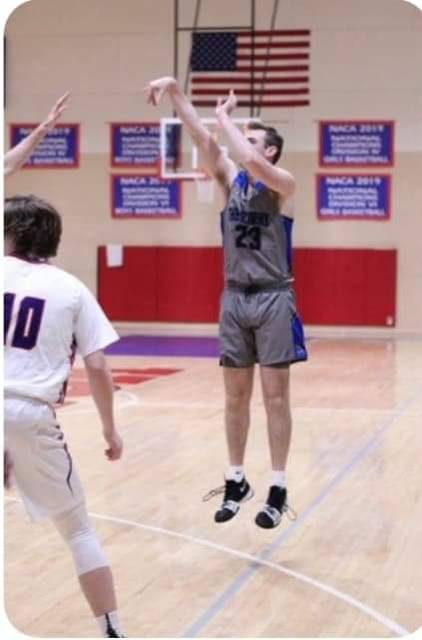 Leading the Knights in scoring was of course Brush with his 42. Turley had 15, Gross was held to nine, Jacob Yeary had seven, Patrick Moore had four and Samuel Rhodes had two.

When asked about the process leading to this monumental moment Brush had this to say, “I have worked hard this year to knock down outside shots, and spread the floor. Today felt great. I hit my first few shots and my teammates just kept feeding me the ball. Best group of guys I could ever ask to play with.”

The Knights will play two games, March 5 and will be looking to extend their season and play for another championship.