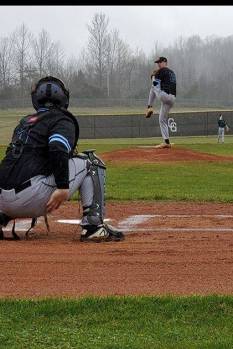 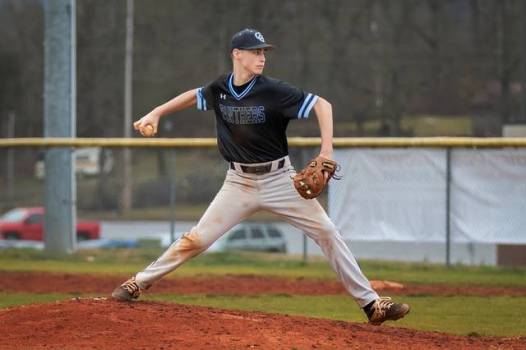 The Panthers began the 2020 season with a 4-0 victory over their rival to the south.

Pitcher, Brennan Murphy got the start on the mound and allowed two hits and zero runs from four innings of work. Murphy struck out six and issued no walks.

Pitcher, Peyton Wilder came into the game and helped his team retire the last nine to complete the shut out win.

At the plate Holden McDaniel, Wilder, Noah Robertson, Cody Johnson and Jeremiah Cannon all had hits to provide the runs. In total, Cumberland Gap had five hits with all of them being singles.

The Cumberland Gap Panthers have games in the near future against South Green, Oneida and Greenville.