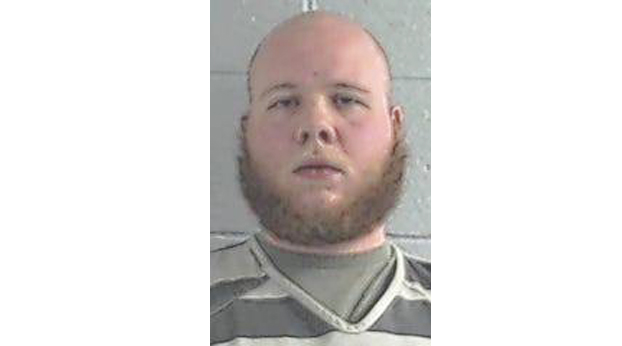 Former Claiborne County Sheriff’s deputy Noah Arnwine pleaded guilty on April 8 to a misdemeanor in what some have characterized as a bizarre event.

Arnwine was riding shotgun during a return inmate transport trip when he apparently decided to play a game of Russian Roulette with traffic along I-75 north near the Tennessee/Philadelphia exit. He pulled out his personal .38 caliber Ruger, emptied all but one chamber, pointed the gun at the windshield and pulled the trigger, according to CCSO deputy Cody Lankford, who was driving the cruiser at the time.

Lankford said the bullet pierced the windshield and whizzed into rush-hour traffic. He described the incident to his supervisor, former assistant chief deputy Mark Ellis, who recorded the conversation.

Ellis says he recommended that Arnwine be fired and charged with a felony. However, according to Ellis, Claiborne Sheriff Bob Brooks ignored the advice and kept the shooting quiet.

Arnwine managed to keep his badge for another 9 months. He was terminated just prior to a TBI probe into the incident. The official reason for his dismissal was his apparent refusal to follow an order to work in the jail tower.

The case crept along for nearly 18 months, being bandied back and forth by the attorneys general for the two counties, which are in separate Judicial Districts. It seems Arnwine fired his gun somewhere near the Loudon/Monroe county line.

Arnwine, 21, charged with felony reckless endangerment, pleaded guilty to a misdemeanor count of the same charge. He was sentenced to 11 months, 29 days unsupervised probation with a $2 fine. Arnwine is also ordered to complete a gun safety course and to perform community service.

It took less than 3 hours from the time Arnwine turned himself in, was booked in jail and his plea agreement concluded.