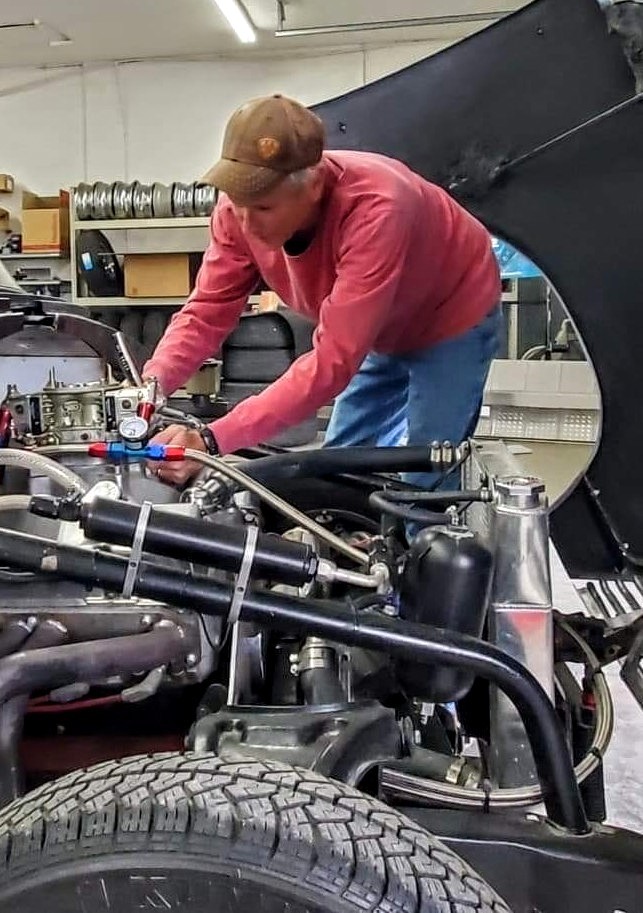 Bryan Boger and family have long ties with fast cars