Homesteader, Inc. to pay back wages to 400-plus employees 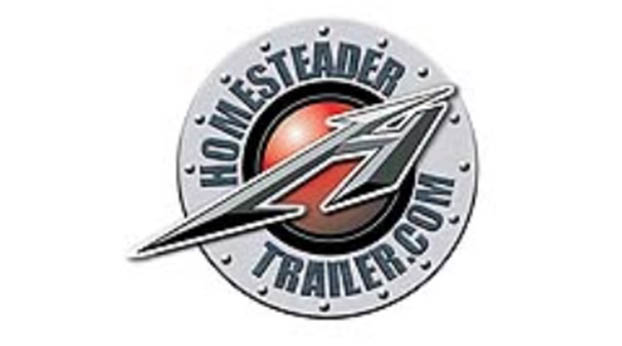 The U. S. Department of Labor issued its findings on June 10, incriminating Homesteader, Inc. for violating statutes put forth by the Fair Labor Standards Act (FLSA) after an extensive investigation by the federal agency’s Wage and Hour Division.

The New Tazewell manufacturer is ordered to pay $134,799 in back wages to 408 workers to resolve overtime violations. It looks as though the company failed to include production bonuses while calculating overtime rates in some of its employee paychecks.

The Dept. of Labor (DOL) found that the company based its overtime on employee hourly base rates, significantly lowering those required by law.

The DOL Wage and Hour Division also concluded that Homesteader had failed to pay employees for the time spent on shortened breaks and when working “off the clock” prior to official start of workday.

According to the news release, employees would routinely begin their day preparing materials and ensuring equipment was ready prior to suiting up with their protective equipment – all without pay.

“The U.S. Department of Labor’s Wage and Hour Division remains committed to ensuring employers pay all employees for all the hours they work,” said Nettie Lewis, district director of the Wage and Hour Division. “We encourage all employers to review their pay practices to confirm that they meet their obligations to their employees and to contact us for assistance in achieving compliance.”

It is unclear, at this time, whether Homesteader reacted to the findings in a proactive way. The initial Associated Press release was posted on June 12 to the Claiborne Progress Facebook page. The post received a couple of comments from readers who said their back pay had been issued “months ago.”

Another reader commented that he received an $18 “obsolete” check dated in March with a 30 day expiration date. He said in the comment that he did not receive the check until May or June.

He said he was told over the phone that the check had been sent and that the company would not be sending a replacement one.

The Progress will update this story as more information is released.

There is a two-year statute of limitations on recovery of back pay through the Fair Labor Standards Act except in the event of a “willful violation,” in which case three years may be used. The FLSA provides a way in which to recover unpaid minimum and/or overtime wages.

There are significant consequences for these types of violations. Employees may recover both back pay and liquidated damages, which is a penalty equal to the amount of the back pay.

Willful violations may result in criminal prosecution and fines up to $10,000. A second conviction could result in imprisonment.

The Department of Labor offers numerous resources for employers that will help them understand their responsibilities and to make sure they are complying with federal law.

For more information, contact the toll-free helpline at: 866-487-9243. Employers who discover they have inadvertently violated overtime or minimum wage laws may self-report to resolve the issue and avoid litigation through the PAID Program.

Information may also be found at: www.dol.gov/agencies.

The mission of the Department of Labor is to foster, promote and develop the welfare of the wage earners, job seekers and retirees of the United States and to improve working conditions, advance opportunities for profitable employment and assure work-related benefits and rights.

The WHD administers and enforces the prevailing wage requirements of the Davis Bacon Act and the Service Contract Act along with other statutes applicable to federal contracts for construction and for the provision of goods and services.