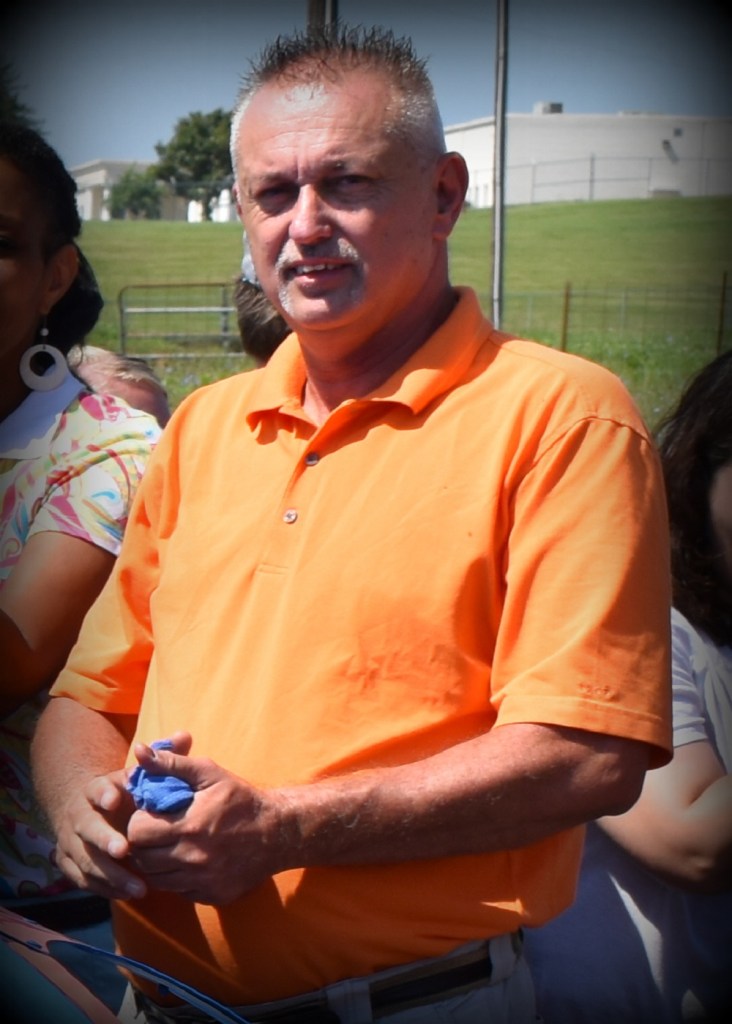 Doc Petty was a great person. That’s said about many people but Petty had a history of doing good things to back up that claim.

Sadly, on the morning of May 28 the racing community lost their friend. Many knew him as a horse lover and through his work at Southerland Wrecker Service; however, it was through dirt racing many more discovered his true kindness.

Petty gave to charities including St. Jude’s, he supported local fund raising car shows and would often help others in silence but he was always willing to help local racers.

Doc tried driving in the dirt with some success but he really loved the process of building a car from the bare chassis even more. He had several great drivers drive his cars to victory including Zach Sise.

Sise took a moment to speak of his time driving for Petty, “Driving for him was more like driving for a friend more than your typical car owner. He would help you out on anything you ever needed even if it wasn’t about racing. He was a true friend that will be dearly missed.”

Jason Trammell of Team Trammell Racing said this, “Doc Petty was big supporter of many race teams in the area, but more importantly always a true friend. He will definitely be missed by so many.”

The racing family wishes to extend Petty’s fiance Liza and her daughter Aubrey continued prayers along with brothers Anthony “Tater” and Bill Petty.

From his love of Corvettes, racing in the dirt to his love of Arabian horses, Doc Petty was a well rounded person, quick to help and a friend to many. The racing family lost a true friend but through his many good deeds a part of him will endure forever.