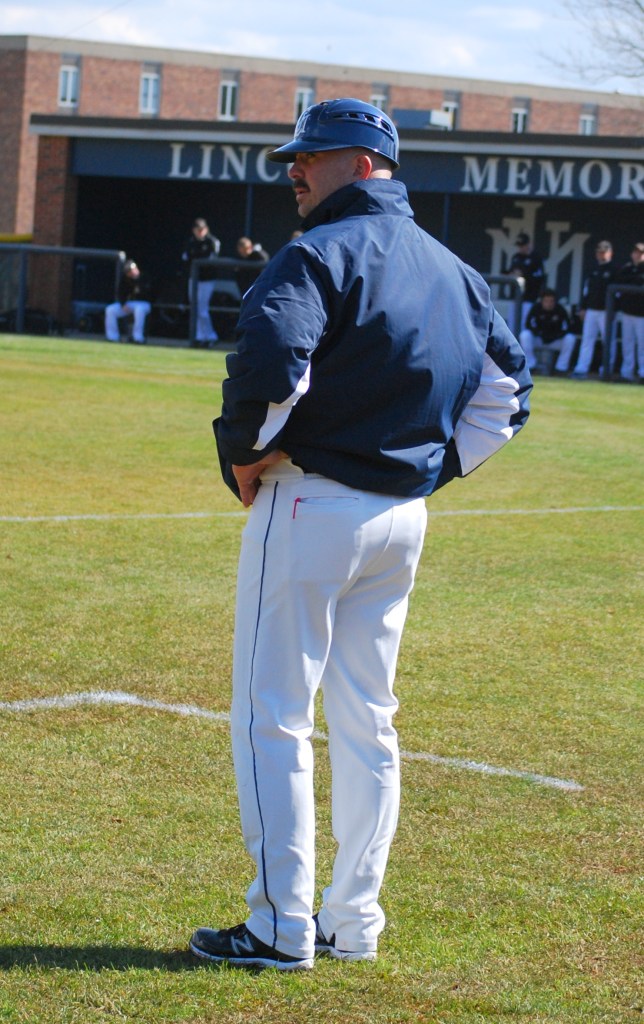 The Lincoln Memorial University and Harrogate community was shocked to hear that baseball coach / manager Jeff Sziksai was stepping away from baseball.

Coach Six, as many call him, and his teams were multiple South Atlantic Conference Champions and his stock was still trending way upward when he announced he was leaving the university.

When the Claiborne Progress reached out to him about the decision Sziksai said this, “Sorry it’s taken a while to get back. I’ve taken the athletic director job at Cumberland Gap High School and look forward to being there in August.”

Love for family was the leading motivation to leave a program that he built seemingly from the ground up. At first the seasons were rough but then he turned the ‘Splitters around and made them champions. His teams won over 400 games and they were still going strong.

CGHS Principal David Hamilton had this to say about the hire and the search for a new boy’s basketball coach, “We are looking forward to having Jeff Sziksai as AD and we are still in process of hiring a coach we will start interviews next week.”

Coach Six still does individual and private baseball training sessions for players of all ages and is perceived by many as a great hire for Panthers’ athletics.