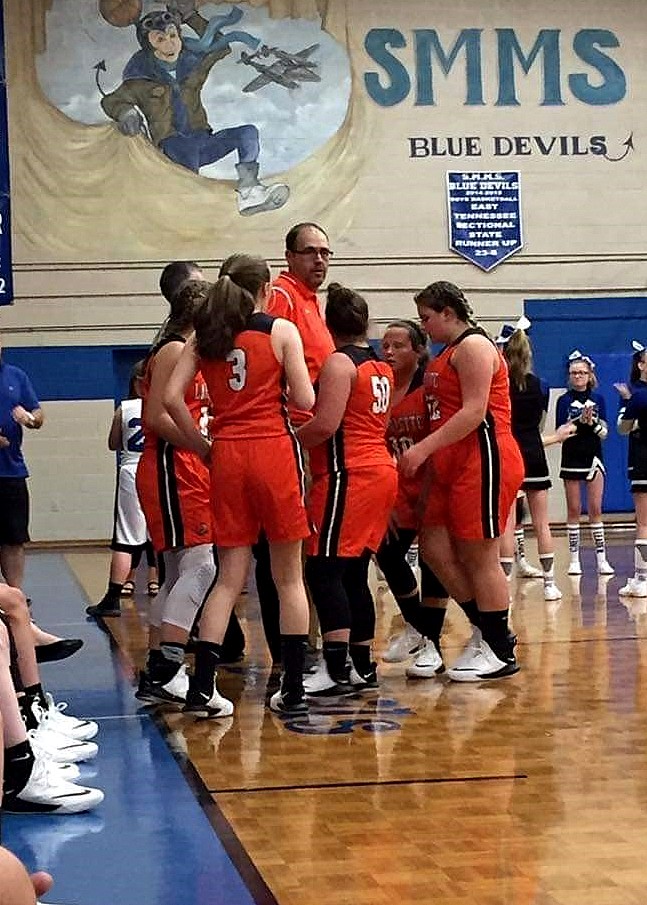 With the departure of Jeff Stephenson to the Alpha School the Bulldogs were in the market for a new Athletic Director. Principal Meredith Arnold introduced Craig Ivey from Lafollette to the position.

Ivey is a former Little League and middle school basketball coach and is passionate about athletics. When asked about coming to Claiborne High School Ivey said this, “I’m very excited about the opportunity to work with the coaches and athletes at Claiborne High School.

While I’ve had the privilege to coach multiple sports across all age levels, little league to high school, for the better part of 15 years this is a new roll for me.”

Ivey  continued, “As with any new roll, the level of excitement and expectations are high. I hope to collaborate with coaches and athletes for continued athletic success at Claiborne High School.”

Ivey is married to Tabbie Ivey and they have one daughter, Magnolia (11) and two sons Bruce (9) and Jon (6).