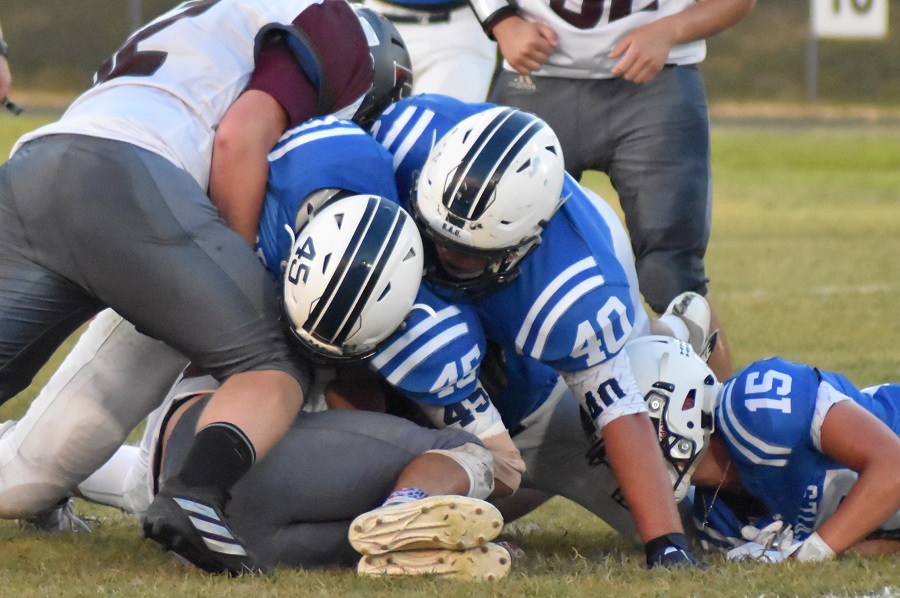 The Tennessee Secondary School Athletic Association announced July 22 a hybrid plan for football teams to take the field this fall and for fans to be in the stands.

The hybrid plan is to have eight region games when and if Governor Bill Lee allows his executive order to expire. Practice will begin August 30 and games possibly played as early as September 18.

Only the regional champions and runner up will take part in the playoffs; however, if teams do not reach the playoffs two additional games may be added if athletic directors can find teams willing to play.

Questions still remain including when will the season will start if Governor Lee extends his executive order? Another concerning question may be what happens if an area has a COVID-19 outbreak and what defines it? One thing is certain, if a team has a COVID-19 issue during the season the opposing team will get a win but the team affected will not receive a loss.

Athletic directors and coaches alike are happy to hear the news but are still confused about certain things. CHS AD Craig Ivey had this to say, “We are glad to hear that we will be playing this season and look forward to getting back to normal.”

Ivey then spoke about the fans and the guidelines regarding them, “We are going to continue to follow all prescribed TSSAA guidelines and suggestions as best we can at this time.”

Some suggestions include limiting crowd size, wearing masks and social distancing in the stands.

Bulldogs head football coach Nathan Medlin spoke about the plan, “They chose the hybrid model. As of the governor’s current order, we can start contact August 29th. Our first game will be September 18, playing eight games. If the governor lifts his order we can start sooner and play more games. They are trying to leave schedules alone as much as possible.”

Medlin does have questions, “It’s so confusing. We have bye week Sept. 25, do we get to add a game? And if we do, who in the world is open to play that week?”

Panthers head coach DeLynn Cline has similar thoughts and questions, “I hate the statement, if we don’t get to start on time. I don’t want to be behind or try to rush getting ready to play. I would rather they say that we are going to start practice in September and play, Sept 18. I like to know what I’m preparing for.”

The TSSAA, coaches and fans are waiting to see what Governor Lee decides with infection numbers still trending high all over the state.