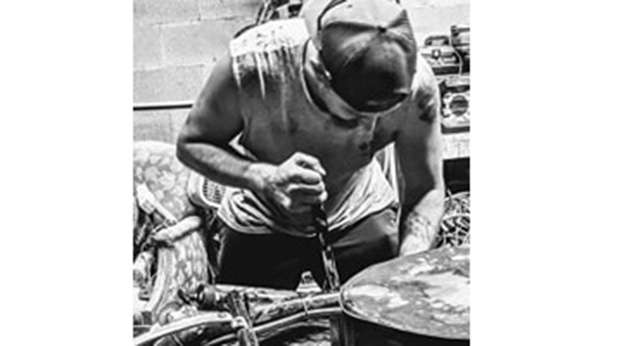 Will Carey was introduced to racing by being born into a racing family. He is the son of “Wild” Bill Carey and Terry Carey. Will is currently not married but has an awesome son named William Schuyler Carey.

Carey spoke about his first race, “I raced a 1977 Oldsmobile Cutlass at the Bad Fast Taz. I started my first race and finished it. We loaded it back up in one piece.”

Carey had the help of his parents and friends during that first race and not much has changed since then. His help is the same today; however, he does have some sponsors that help him.

Carey took a moment to give them a shout out, “My sponsors are DJ’s Performance Race Engines, Smith Diesel Performance and Repair, Cars etc 2, Consider it Done Handyman, Clifton’s Concrete, West Haven Speed Equipment and a few silent ones.”

Carey would like to take a moment to thank a few people, “Thank you to all of my sponsors and the friends that help on the car and all of y’all fans that come out and support us every weekend.”

When asked what advice he would give to others Carey said, “Always follow your dreams no matter how hard it seems at the time or how many bad nights you have at the track, always remember its about making memories.”

His choice of number was as easy as his age,

“I was 16 when I first started racing and I couldn’t figure out what number I wanted to be so I said just go with my age and we taped a 16 on the door and went with it.”

Will can be seen competing weekly at the Taz and other area tracks. He is no stranger to turning wrenches and chasing his dreams.