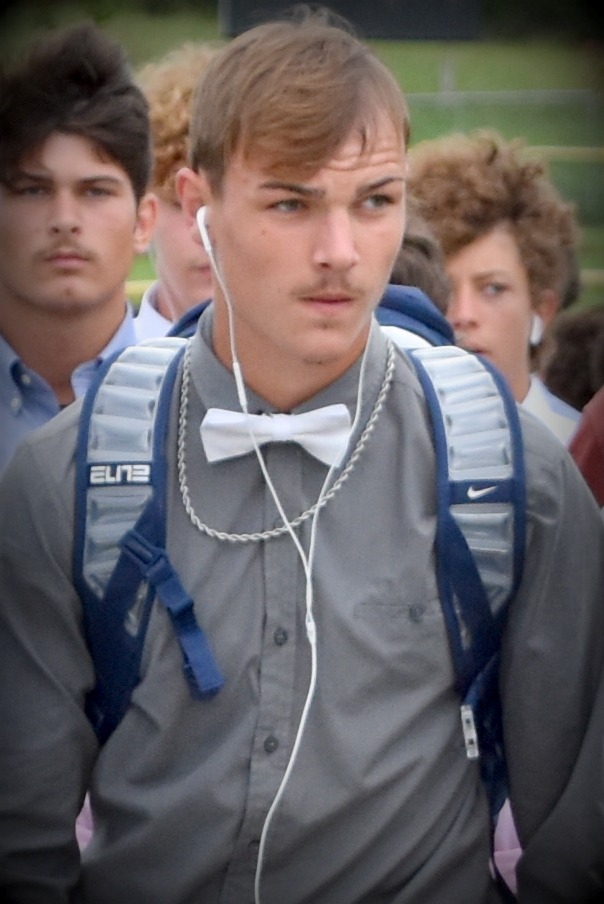 The Claiborne High School Bulldogs loaded the buses and traveled to the land of the Buffaloes for an important district game.

Claiborne typically struggles on the road but this trip was different. From the start, Claiborne looked like they were on a mission. The defense played outstanding and even had West Greene’s offense in the negative through the third period.

Offensively, Claiborne got on the board early on a Eli Stone to Jimmy Del Ervin pass covering 15 yards; however, the point after missed its mark.

Claiborne led 6-0 after one quarter and then added another touchdown on a one yard run by Stone. Again, the point after missed but CHS led 12-0 at the half.

Claiborne added to their lead during the third quarter on a Storm Livesay run covering 30 yards. Ervin added the two point conversion making the score 20-0.

Minutes later, the Buffaloes got their first score making the scoreboard read 20-7.

The Bulldogs went into the final quarter with a 13 point advantage and only needed to not collapse to get the win.

Claiborne had problems finishing out games in the past but on this night they finished strong. Livesay broke loose for a 62 yard touch and Stone completed the conversion making the score 28-7 and that represented the final score of the game giving the Dogs their second straight win during 2020.

Head Coach Nathan Medlin was happy with his team’s performance, “First, hats off to our boys and assistant coaches, they prepared so well for this game. We were a little short handed, missing seven guys that have been quarantined but we had some young guys and some people that had to change positions step up and play well. Our defense played lights out! Total team win. We had several players with big nights stats wise but very impressed to see our boys battle through adversity and find a way to win. We had contributions from 17 different players on defense and that is an awesome feeling as a coach. On offense we stuck to our game plan and ran the ball with physical style of play. Our leaders on our team carried us tonight.”

The Bulldogs travel to Unaka, September 11.