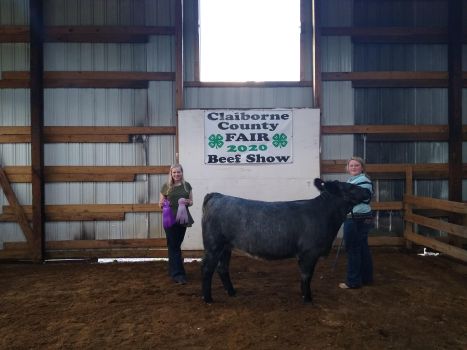 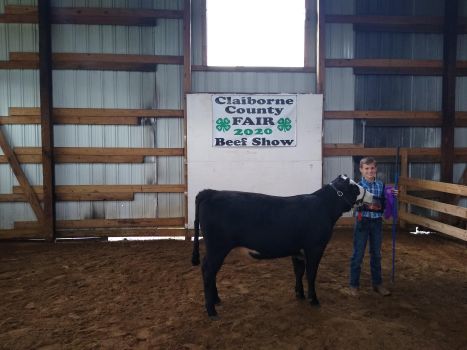 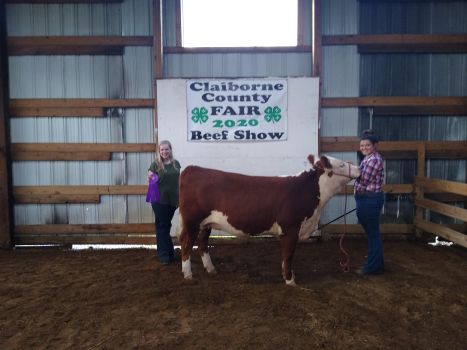 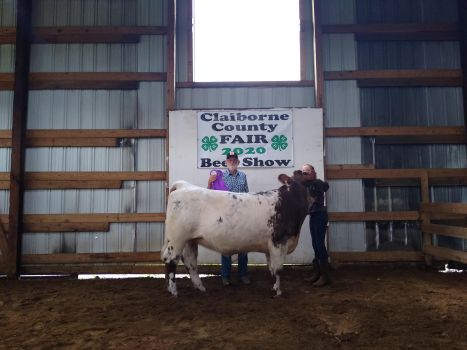 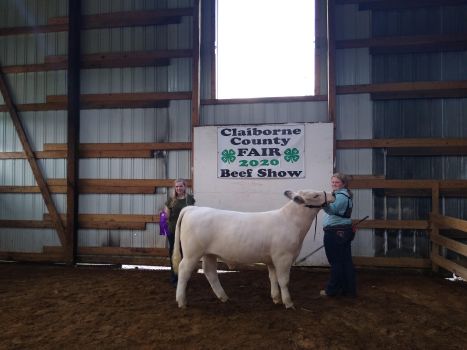 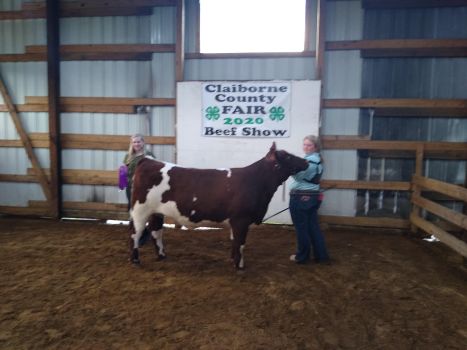 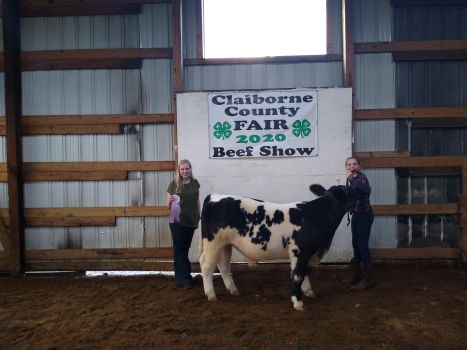 During the 2020 Claiborne County Fair, 4-H held its annual beef show and there were many participants and quality animals. Here are the grand champions and reserve champions as provided by Extension Agent, Jennifer Gilbert.

4-H would like to congratulate all who entered and helped with this show.