Local pilot has mishap on landing at airport 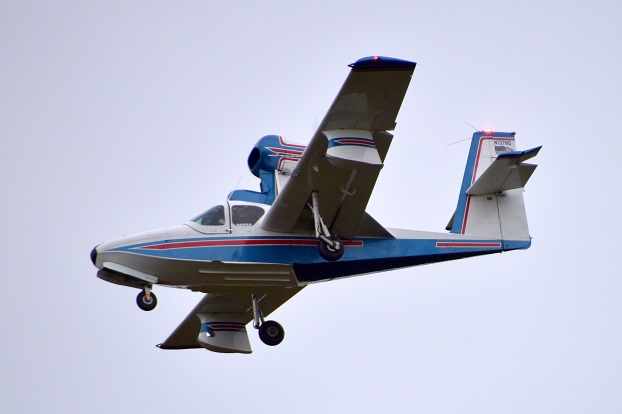 Shortly after this photo was taken October 24 this plane had an incident that other local pilots described as only a mishap on landing.

The incident was initially reported as a crash causing emergency services to rush to the scene.

Local police, fire and ambulances responded but were not needed.

According to reports from the responders, the plane had little to no damage and there were no injuries.

The plane was placed back in its hangar after the event.