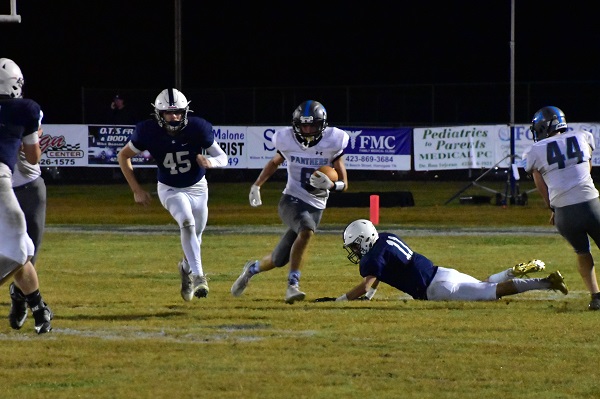 With COVID-19 tracing creating personnel shortages on the Panthers football team, coaches and school officials made the tough decision to not play Rockwood, October 30.

They were short on players last week when they played Claiborne and according to coaches the situation only got worse in the last few days.

Coach DeLynn Cline said this, “I hate it for our seniors, missing their final home game which was to be senior night. I’ve been doing this a long time and this is the first game that we have ever canceled. We’ve been fighting it all year, we were fortunate to get our game in last week. I am extremely proud of our young men and the way in which they have handled the adversity.”

The Panthers’ playoff opponent will be South Greene according to Coach Cline.