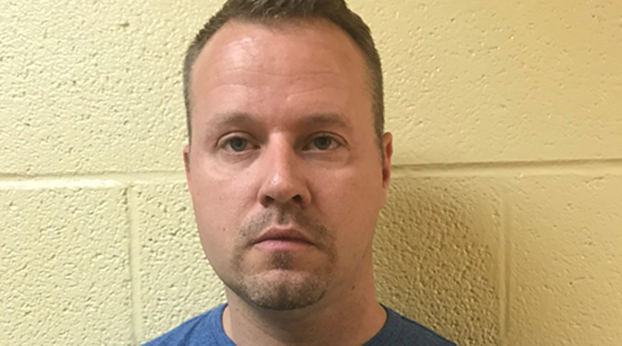 A Claiborne County sheriff’s deputy was indicted on Oct. 19 by the Hancock County Grand Jury on one count of simple assault.

Robert Reed, 36, allegedly accosted a Sneedville man while confronting him on a personal matter during an alleged Feb. 13 incident at the man’s apartment.

Reed was on duty at the time of the alleged assault.

The Tennessee Bureau of Investigation was asked by attorney general Dan Armstrong for the 3rd Judicial District to look into the matter. The investigation began in March.

Reed turned himself in shortly after the true bill was released and is currently lodged in the Claiborne County Jail under a $5,000 bond.