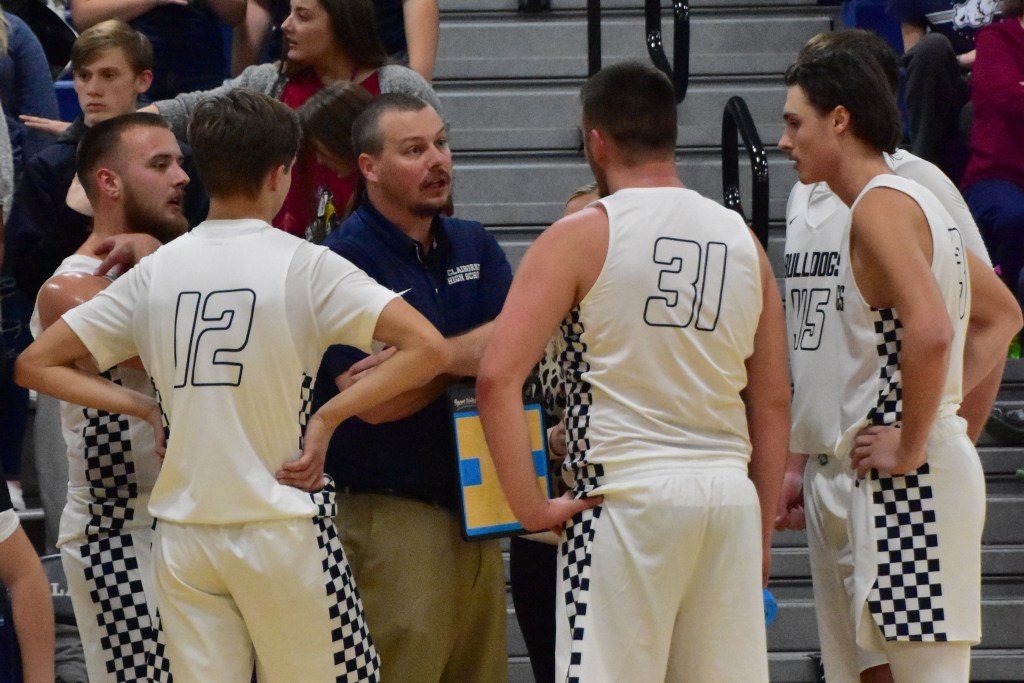 The Claiborne Bulldogs were ready to get the season underway this past week but once again pandemic issues put a hold on the season.
The 2020-21 Bulldogs are looking to be an exciting team with athletic ability all down the roster.
The senior leadership will be supplied by Jimmy Del Ervin and Isaac Moyers.
The team is junior heavy with six players including Levi Peoples, Landen Wilson, Zack Bailey, Seth Morelock, George Smith and James Satkowski.
The sophomore class is strong as well with Tyler Myatt, Cooper Sams, Tommy Hicks, Stephen Thomas, Brennan Fugate, Conner Atkins and Tyler Hatfield.
The freshman class is exciting with 12 players on the roster including Ethan Cupp, Evan Thomas, Lane Bunch, Brady Hamlin, Jake Smith, Jaris Bunch, Vince Bolden, Josh Bolten, CJ Cox, Landen Poore, Tyler Epperson and Eli Poore.
Bulldogs Head Coach Corey McGinnis is truly excited about the season and the team, “This year’s team is very inexperienced with Seth Morelock being the only returning player with significant varsity minutes. This team is all around the most athletic team I have had since being at Claiborne. I am excited about our depth and shooting ability as well. We will be able to really push the ball up the floor and put pressure on teams to guard the entire half court. With the way this year has started we want to keep improving through December and early January and start peeking come February and tournament time.”
Looking at the roster the freshman class may be one of the better Claiborne has had in years, leaving McGinnis to say, “I’m excited about them for sure.”
With COVID-19 tracing in play the best teams may be the ones that go deep into the roster with success.
With that in mind setting a starting five is proving to be fluid and McGinnis also spoke about his concerns, “I really don’t know outside of just a couple of kids plus we have a few injuries and some contact tracing that has a big impact. My first five on November 30 probably will not look like my first five come February.”
Players to watch this season might include Morelock, Ervin, Wilson, Myatt, Cupp and countless others as this team has exciting athletes all over.
This team has four players over 6’-3” tall and two others that are 6’-2” making it one of Claiborne’s longest in years.
As of right now the Bulldogs will begin their season November 30 against Washburn and try to improve on their fourth place regular season run from last year.

Tennessee deer hunters may be on a record pace