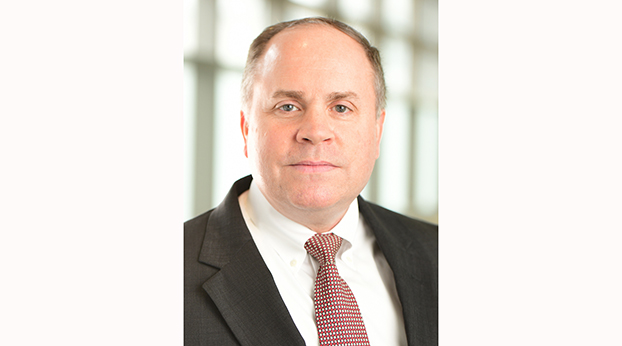 Thomas G. Noland is Professor and Chair of Accounting and Finance in the Romain College of Business at the University of Southern Indiana.

President-Elect Biden and other Democrats have proposed a number of changes to the student loan program as well as funding for college tuition. Perhaps the most talked-about proposal is student loan relief under the guise of reducing the drag on the economy. President-Elect Biden has proposed $10,000 in relief for borrowers with federal student loans and making less than $125,000 per year. Senators Schumer and Warren have called for $50,000 in relief for all borrowers. These proposals raise a number of interesting issues.

The first might be is how we got here. In 2006, federally backed student loans totaled approximately $600 billion but had reached some $1.55 trillion by the third quarter of 2020. As a result of the great recession, public universities in many states received reduced funding from state legislatures. To counter these reductions, universities increased tuition. Market discipline was taken away in 2010 when the federal government took over lending of federally backed loans. The lack of market discipline led to student loan balances increasing at a higher rate than tuition increases and a 90-days past due delinquency rate of some 10.6% prior to the Pandemic when the CARES act suspended payments. Studies have shown that 56% of the aggregate student loan debt is held by borrowers with graduate degrees. The average borrower owes approximately $37,000 in student loans.

The third issue is how do we mitigate the problem. The first solution to is to fix the Public Service Loan Forgiveness Program which forgives debt after making 120 qualifying payments. The second is interest rate reduction. Currently, student loans are at a fixed rate. Allowing this rate to be a maximum and for reductions based on the 10-year Treasury would lower the monthly payments in the current interest rate environment. For future college students, increasing the dollar amount of Pell grants will ensure lower-income Americans have continued access to college. The last solution is more problematic. Families and students have to make better financial decisions. Borrowing thousands of extra dollars for college when the same degree can be earned for far less elsewhere is not a reason for the government to give you “free” money.