Hollis and Betty Robinson to celebrate 60 years of marriage 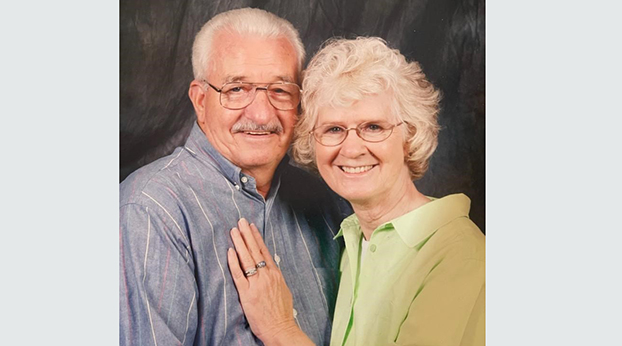 Betty is the daughter of the late Arvelee and Bessie (Johnson) Sweet. Hollis is the son of the late Clifford and Ida (Good) Robertson.

They have three children including Donnie and Sue Robinson (Morristown, TN) Wilma and Jeff Jennings (New Tazewell) and Billie and Bruce Caylor (Tazewell).

They also have four great grandchildren include Will Jennings, Parker Bussell, Easton Bolden and Allie Bolden.

The family would like to wish them Happy Anniversary with much love.