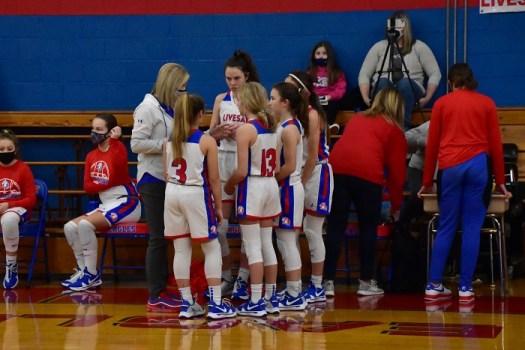 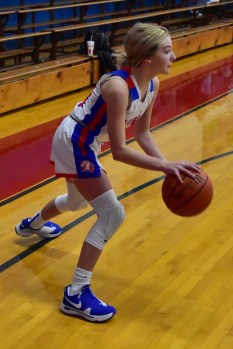 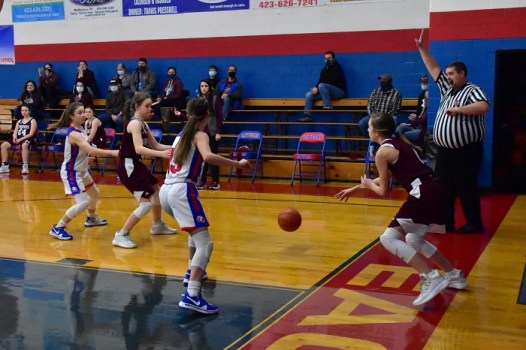 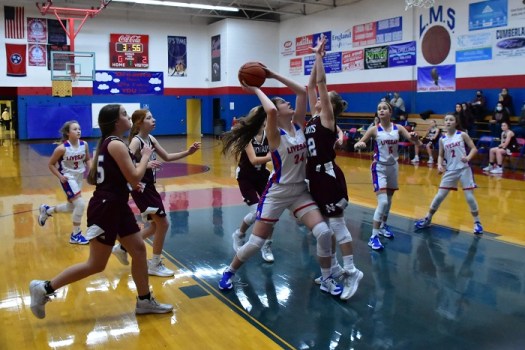 H.Y. did lots of damage down in the paint 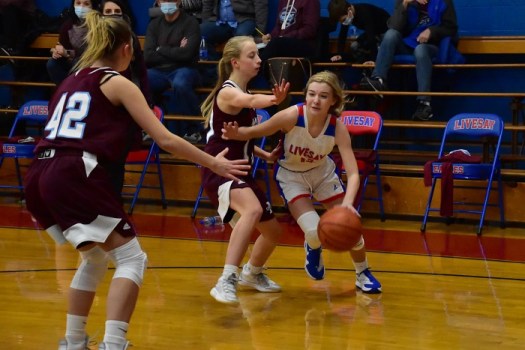 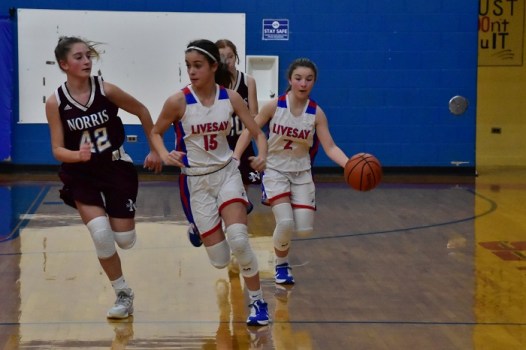 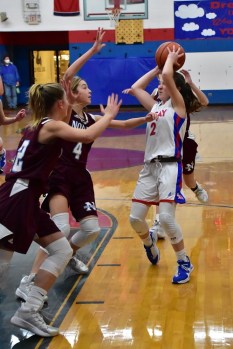 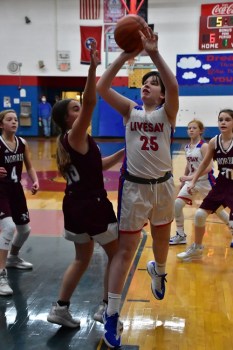 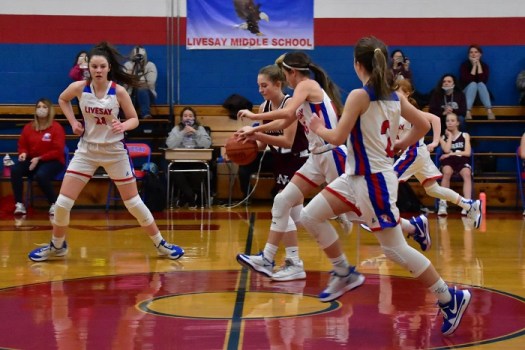 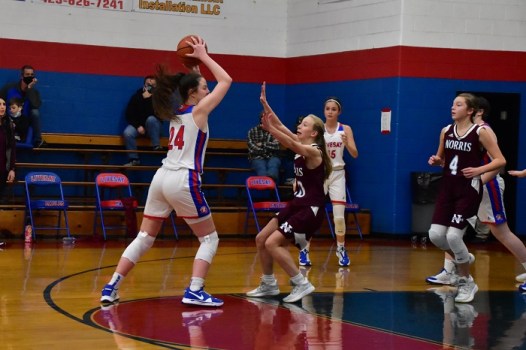 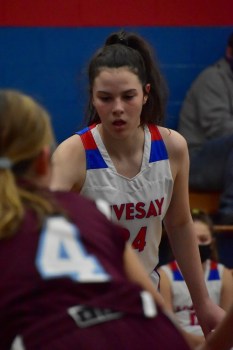 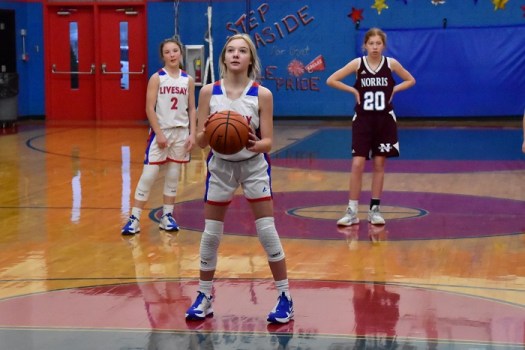 Norris traveled to Harrogate for a couple basketball games January 5.

The first one of two girl’s games belonged to the junior varsity teams.

In this contest it was all Lady Eagles. From the opening tip H.Y. controlled the pace and flow of the game. Jayla Bailey, Brinkley Hollin and Alyssa Smith all put in two points to start the game and allowed the Lady Senators only two. They held a 6-2 lead going into the second period.

Jenna Middleton and Hollin scored H.Y.’s six points during the second while the Lady Eagles defense shut out Norris to lead at that half, 12-2.

Middleton and Smith teamed up for five third quarter points and defensively they gave up only two.

Leading 17-4 going into the final period the Lady Eagles needed only to not fall apart. Jaylee Hayes and S. Stamper added four more to the total to help secure the 21-5 final score.

Hollin led the Lady Eagles in scoring with six, Smith had five, Middleton had four and three others had two points each including Bailey, Hayes and Stamper.

It was a great win for the young Lady Eagles.