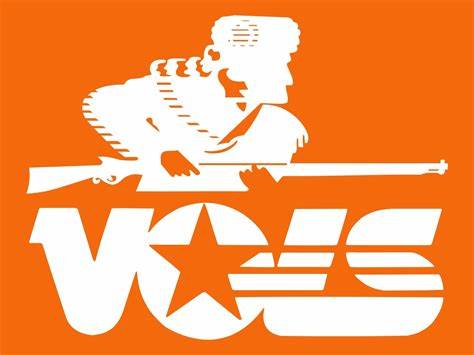 News came out of Knoxville, Tennessee January 18 that changes were being made to the troubled football program.

It was announced by university officials Monday that Head Football Coach Jeremy Pruitt was released with cause due to an on going investigation around NCAA rules violations.

The recruiting staff was also hit with personnel firings and Athletic Director Phillip Fulmer announced his retiring although he is not mentioned as being included in any wrong doings.

Vol fans had many reactions with most of them seemingly expecting it to happen.

Billy Moyers: The entire recruiting staff has been fired with these kinds of violations he had to go. This can cost the program scholarships and bowl games for years to come.

Lisa Epperson: Crazy, they never gave him a chance to get the team in shape after Butch jones left.

Roy Greer: Unpopular opinion but I think they done him dirty. I agree he should have been let go but drawing it out with an investigation to save money I believe will only make it harder to hire another coach. Again this is just my opinion.

Matt Rogers: Pretty much had to be done with the recruiting violations. I don’t think they’ll be relevant again until they hire a big name that knows how to rebuild a program from the ground up, you know brick by brick, seriously though they need to make a Bob Stoops kind of hire.

Zach Givens: Well we were about to be slammed with a bunch and still may but not as severe now. Have to get a big name coach as soon as possible.

With Tennessee’s record sinking during the 2020 season plus the alleged rules violations, Tennessee was truly placed in a position where the best course of action was immediate termination of all involved.

Still, there are some out there that think the firings are justified and will only bring success because the team will me starting at bottom.

Many believe that starting anew with a new AD and coach will actually speed the rebuild.

Todd West: Places the next coach in the best possible scenario. Will be no expectations of winning because of scholarship restrictions, and with just three wins this season it’s not going to be hard to improve on that.

A few people think Pruitt was thrown into a bad situation where success was doubtful from the start.

Denise West: I think it’s crazy to expect a man who has never been a head coach to walk into a broken program in a toxic environment and turn the whole thing around in five years, let alone three. What they need to do is get rid of whoever is really pulling the strings. Ditch that person and his or her money.

Tennessee football fans are no stranger to disappointment as they have seen multiple coach changes through the years but they are hopeful that after all the talk of violations is over that there will be a coach in place to lead this team to success and many years of consistency.