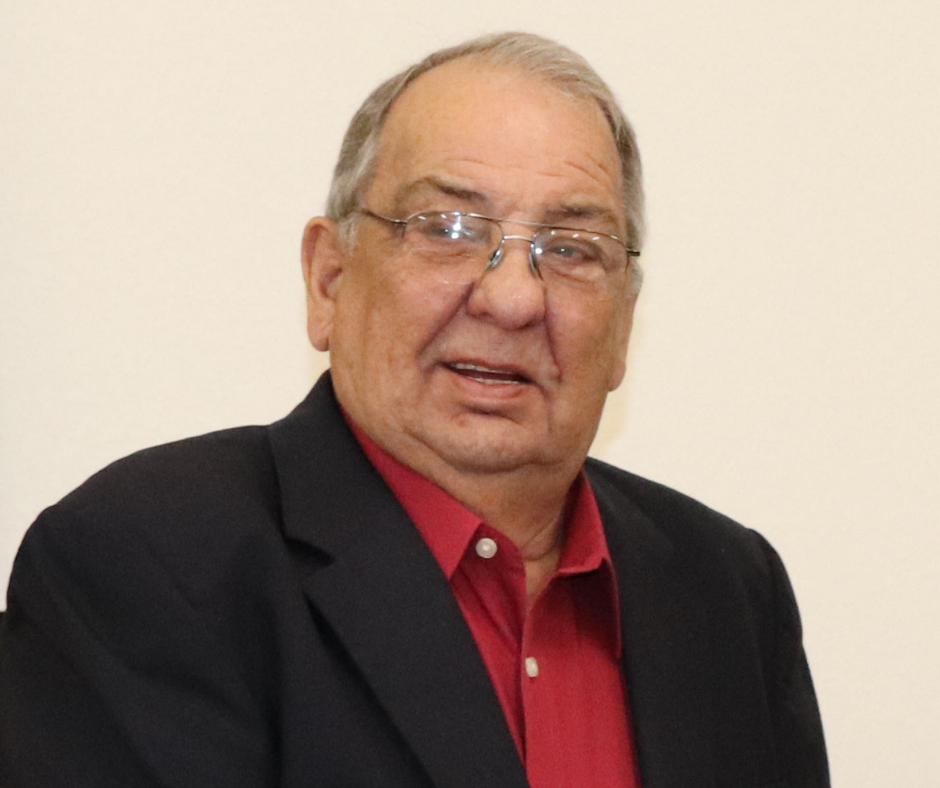 Veteran electric utilities man Randell W. Meyers has announced his retirement from Powell Valley Electric Cooperative effective Feb. 28. Meyers came aboard PVEC in 1964, working his way up the ladder to the position of General Manager in 1992, later to be named General Manager/CEO of the Cooperative.

Brad Coppock, PVEC senior engineer, was chosen by the board of directors to replace Meyers effective March 1.

Coppock is a graduate of Horace Maynard High School in Union County and a 2001 graduate of the University of Tennessee – Knoxville, where he earned a degree in Computer Engineering.

Coppock, who has held a license in Professional Engineering since 2013, has been employed with the cooperative for 19 years, serving as Engineer until 2013, when he was promoted to Senior Engineer.

While in college he was a PVEC co-op student for two summers.

Coppock is a resident of New Tazewell where he resides with his wife and three children.

“I am honored and humbled to be chosen as the next leader of our great cooperative, and look forward to the opportunities and challenges that lie ahead,” said Coppock.  “On behalf of our cooperative employees, I want to thank Randell for his years of leadership and dedicated service to the cooperative.  Randell’s retirement is bittersweet as he has left an unforgettable mark on the cooperative and all of us who were fortunate enough to serve under him.  Congratulations on a well-deserved retirement.”

Roger Ball, president of the board of directors spoke on behalf of this fellow board members of Meyers’ retirement.

“We appreciate Randell’s 57 years of dedicated service to the co-op, with the last 28 doing an outstanding job as our General Manager. We look forward to working with Brad. He is well qualified for the position and we know he will do a great job.”

Meyers spoke of his time with the cooperative.

“Throughout the years, the co-op’s mission has always been to help improve the lives of its members and to provide the best possible service at the lowest possible cost. I am proud and privileged to have been a part of this mission.

“We have a very modern and reliable system and we enjoy some of the lowest rates in the Valley. We have a great group of dedicated employees, we are under the stewardship of a very capable board and we have all worked together toward this mission.  Brad is an outstanding employee. He has 19 years’ experience, and I know he will do well in his new role leading the co-op forward. I wish the very best for him and for the future of the co-op and all the members.

“My thanks to all of you for having given me the opportunity to serve you,” said Meyers.

Powell Valley Electric Cooperative, headquartered in New Tazewell with branch offices in Jonesville, Va. and Sneedville, TN, is a not-for-profit member-owned energy provider that serves more than 32,000 homes, farms and businesses in the Virginia counties of Lee, Scott and Wise and the Tennessee counties of Claiborne, Grainger, Hancock, Hawkins and Union.