Dragons come back to defeat Indians 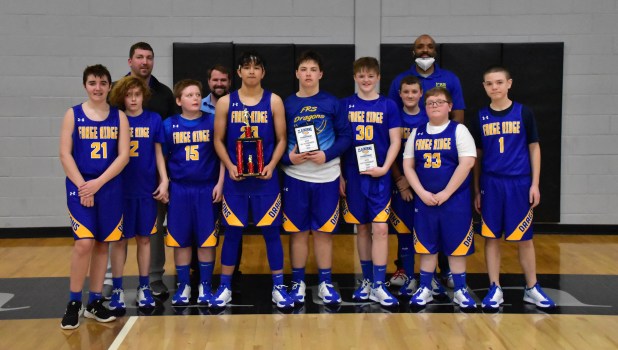 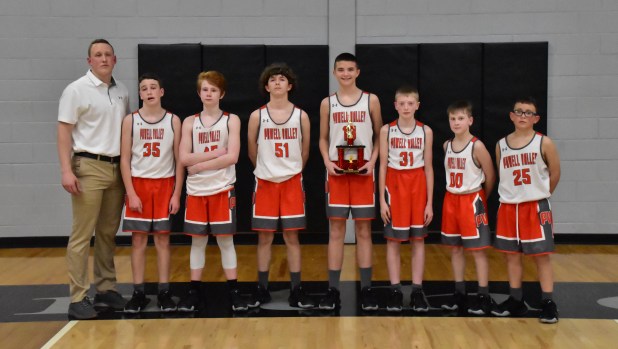 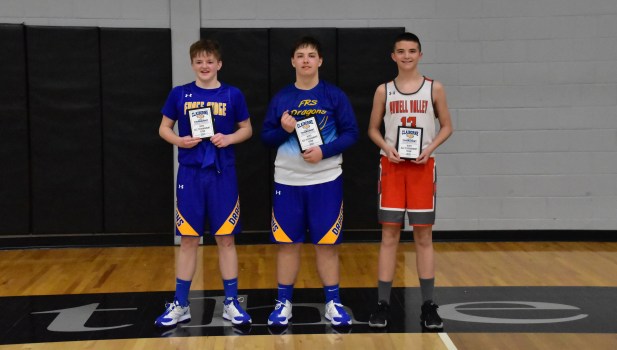 The boy’s consolation game featured the Indians battling the Dragons for the third and fourth place of the 2021, 7-8 grade Claiborne County basketball tournament.

Powell Valley opened a 4-0 lead and forced the Dragons to get a quick timeout.

The Indians moved on out and led 12-3 after one period of play.

The Dragons came on strong during the second period. With just under a minute left in the half the deficit was three points.

After a technical foul was issued on the Forge Ridge bench, the Indians led by six.

The score at the half was 17-15 with Powell Valley leading.

Forge Ridge made a run that allowed them to lead 27-26 going into the final period.

The Dragons scored just enough to keep the Indians behind them and won the game, 34-27.

The Indians were led by Kolton Goins with 13, Hunter Wilhoit had eight and Cody Weaver had five.