COVID-19 and the thin blue line 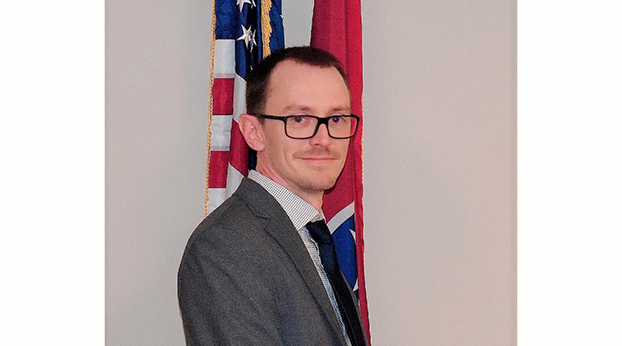 It is perhaps safe to suggest that COVID-19 has forever changed the landscape around the world, in our nation and in each of our homes. As we who live in the county struggle to adapt to the ‘new norm,’ frontline folk like Chris Cardwell has stepped up to the plate, exceeding the call that first enticed him into his chosen profession.

Cardwell, who is the narcotics agent for the Claiborne Sheriff’s Office, says he and his family are struggling to manage the sometimes daily changes that the virus has presented. The agent is still pulling 50 to 60 hour work weeks, despite the added burdens associated with COVID-19.

“The kids are affected enough with the fact that this is going on. They don’t need to suffer (even more).

“I have a son who is in elementary school. It’s a whole other battle with that, trying to give him a distance-education. On top of that, two small children who are in daycare. You try your best to be conscious of it and isolate. But, it’s almost impossible with a working household, trying to accommodate for it. You just can’t,” said Cardwell. “Now that we know it’s here to stay in the long term, we’re adapting.”

Cardwell has three small children – 9 year old Bryson, 3 year old Adyson and Ryleigh, who is one and a half.

Chris faces a daunting task of staying safe while up front and personal with all manner of suspects ranging from the casual drug user to those trafficking in narcotics.

“We’re trying our best to keep the virus from coming into the jail. Our maintenance staff and trustees are sanitizing like crazy. We’ve had some officers test positive and we had to quarantine. But, overall we’ve been very fortunate,” said Cardwell.

The jail is handling the situation quite well, he said, with no instances of the virus within its population.

“Everyone is screened and checked as they come in. Anyone who is potentially at-risk, that is dealt with on the front. That way, it lessens the chances it will be spread.

“In regards to the general calls, we continue to operate as normal. We don’t want the public to suffer from us trying to protect ourselves, when it comes to the virus,” said Cardwell.

Facing off with a belligerent suspect, who becomes physical, could present a host of new problems.

“We do have standard training protocol when it comes to blood-borne pathogens or communicable diseases. We’re adapting that over to a viral standpoint. And really, it’s kind of the same as we would treat an outbreak of say, flu A or B. We have to be very cautious around people. You just never know,” said Cardwell.

He says that crime has actually gone down slightly, mainly due to the lockdowns and the general fear the virus has created in the minds of county residents.

The agent says he might never have found his true calling if he had not been a victim in 2012 of a home burglary. Prior to that time, he worked as a state judicial assistant for the late chancellor Billy Joe White.

“A lot of things happened in that situation that led me to change careers. I didn’t want anybody to feel as victimized as I felt. I went back to college for a criminal justice degree. While I was doing that, I did an internship with the Claiborne Sheriff’s Office.

“I knew right then – I loved every second of it,” said Cardwell.

Employed with the CCSO since 2013, Cardwell has swiftly moved up the ladder to his present position as a narcotics agent through furthering his education combined with good old-fashioned hard work. 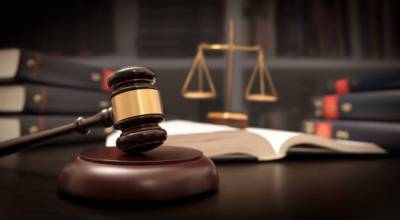 Claiborne 50 years ago: The cost of goods and…