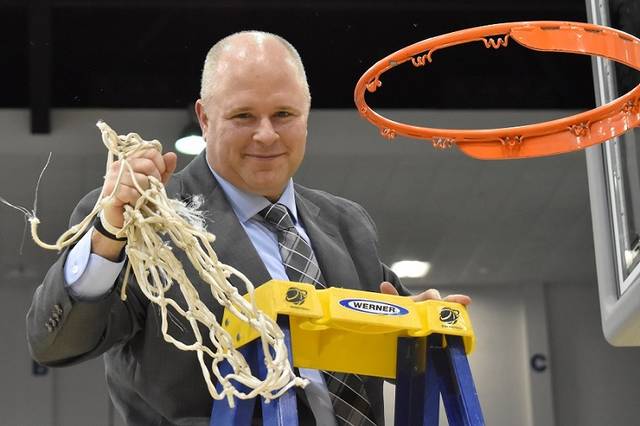 According to Borzello, an official announcement will be made later this week.

He will be replacing Greg Lansing who went 15-10 this season.

The Claiborne Progress has reached out to Coach Schertz and will have more on this when released.